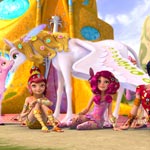 German brand management and media company m4e AG has inked a raft of deals for the recently premiered third season of hit hybrid series Mia and Me (78 x 23 min.), on the heels of its warmly received debut on KiKA.

Elsewhere, Australia’s Channel 11 has snapped up free TV rights for all three seasons of Mia and Me, while Globosat has renewed its pay TV rights for season 1 in Brazil.

Mia and Me is produced by Hahn and m4e Productions, and distributed worldwide by m4e. 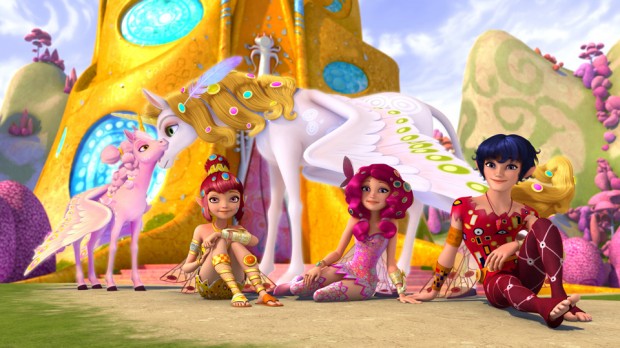