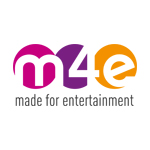 In the long-rippling wake of the MIPTV show, German brand management and media company m4e AG has kept busy securing a number of international broadcast deals for its fresh CG animated comedy-adventure Wissper. The 52-episode preschool series has been picked up by German pubcaster ZDF for its free-to-air kids channel KiKA, launching later this year. Wissper will also hit Austrian TV screens through pubcaster ORF. And VIMN Europe has acquired pay TV rights in the U.K. for Nickelodeon.

M4e is also growing the property’s presence in Russia, where Wissper is set to make its broadcast debut on Karusel this fall. Local agent brand4rent is overseeing a licensing program roll-out in the country, with the first goods arriving on shelves this fall and a Simba Dickie toy line launching in early 2017.

Wissper follows its titular heroine, a little girl who has a special ability to communicate with animals which allows her to understand their problems and help to solve them. The show is created by Dan Good (Waybuloo) and is a co-production of his London animation studio Absolutely Cuckoo and m4e AG, Telegael (Ireland), Discreet Art Prod. (India) and BASTEI Media GmbH (Germany). Wissper was commissioned by Channel 5’s Milkshake!; worldwide distribution is managed by m4e. 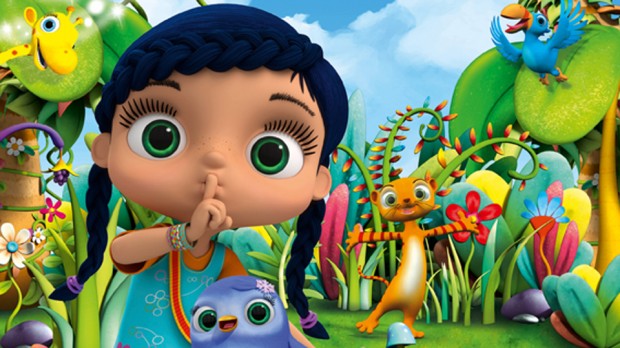