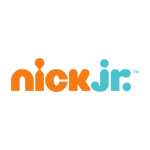 Wissper is coming next year to Nick Jr. viewers in the United States under a deal struck between the broadcaster and German brand management and media company m4e AG, which is co-producing with Absolutely Cuckoo, Telegael and Discreet Art Productions as well as BASTEI Media.

The 52 x 7 mins. series was commissioned by Channel 5 in the United Kingdom for its award-winning pre-school strand, Milkshake.

Wissper is the first original commission for Milkshake to be picked up by Nickelodeon in the U.S. since its parent company Viacom Inc. completed its takeover of Channel 5 last year. 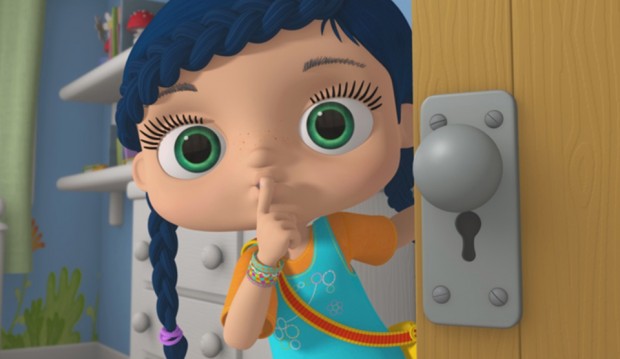