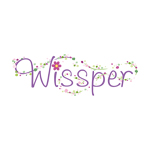 Brand management and media company m4e AG and Bastei Media GmbH — a subsidiary of Bastei Lübbe AG — have agreed to an extensive cooperation in the production of a new CG-animated series, Wissper. The two family entertainment companies, leaders in the German market, will combine their expertise in brand management, TV production, publishing and digital media as well as licensing & merchandising to help the project hit the ground running.

The agreement has Bastei Media acting as co-producer on Wissper (52 x 7). The series will be developed and co-produced by Dan Good and the London-based animation studio Absolutely Cuckoo (Waybuloo). Additional co-producers are Ireland’s Telegael and Indian studio Discreet Art Productions. Season one is set to be completed at the end of 2015.

Additionally, Bastei Lübbe will take on a large part of the international publishing rights, as well as the development, production and distribution of apps and games. Book rights marketing will be carried out by BL subsidiary Baumhaus Verlag. Worldwide distribution and worldwide L&M for the series will be handled by m4e.

Wissper, aimed at girls 4-7, centers on the titular heroine — a perfectly normal little girl with a very special talent for communicating with animals. Using her special gift, she listens to the problems of all sorts of creatures and strives to help solve them. 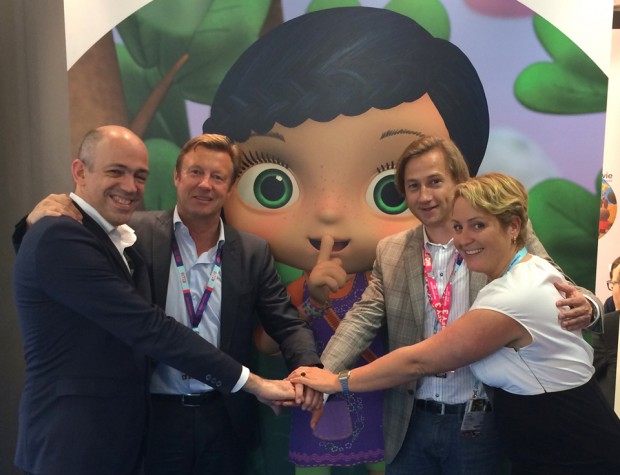