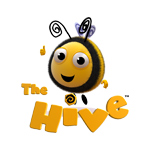 Lupus Films will produce a second series of The Hive, its popular CGI animated children’s television series, through SPV The Hive Enterprises.

The second series will enter preproduction in June and will air on Disney Junior in the United Kingdom and France in 2015.

In addition to the 69 seven-minute regular episodes, the second series will incorporate three 22-minute holiday specials based around the themes of Christmas, Halloween and summer.

The Hive will be produced by The Hive Productions S2, and made in association with Lupus Films and Monumental Productions. 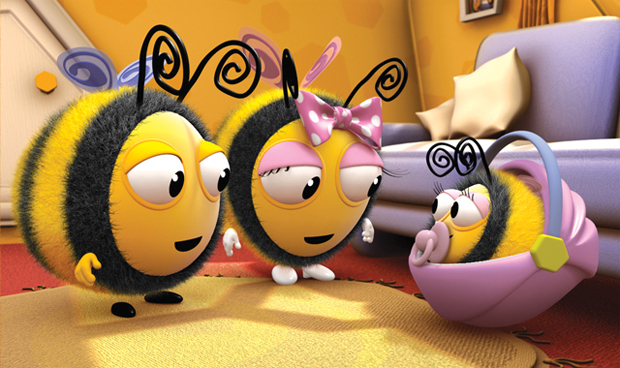