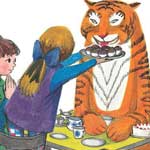 London-based film and animation company Lupus Films has teamed with HarperCollins Children’s Books to develop a hand-drawn animated TV special based on Judith Kerr’s beloved picture book, The Tiger Who Came to Tea. Lupus founders Camilla Deakin and Ruth Fielding will be seeking pre-sales for the project at Kidscreen next week.

“We are thrilled that HarperCollins has chosen to work with Lupus Films on this very special project,” said Deakin. “It is an honor to be adapting such an iconic children’s book in its landmark anniversary year and we will do our very best to capture the charm and magic of the original book to create a timeless film for children and family audiences.”

Lupus — which produced the multi-award-winning adaptations Ethel & Ernest, We’re Going on a Bear Hunt and The Snowman & The Snowdog — and HarperCollins announced the collaboration just as the book is set to celebrate its 50th anniversary this year. Author-illustrator Kerr celebrates her 95th birthday in June.

Inspired by Kerr’s daughter, Tacy, the story about a little girl named Sophie and her extraordinary stripey teatime guest has become a timeless classic. The Tiger Who Came to Tea has sold more than 5 million copies since it was first published in 1968.

Deakin and Fielding are producing the project with Ann-Janine Murtagh, Katie Fulford and Mia Jupp at HarperCollins Children’s.

“HarperCollins Children’s Books leads the way in multi-platform storytelling. Quality and authenticity is paramount to our success and it is fantastic to be partnering with Lupus Films who share this vision and have created some of the most treasured animated films of recent years,” said Murtagh. “We are incredibly proud to publish Judith Kerr and how wonderful to be bringing her iconic picture book to life for television whilst we celebrate the golden anniversary year of The Tiger Who Came to Tea.” 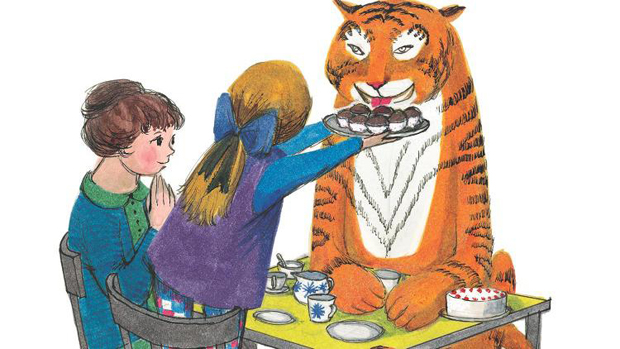