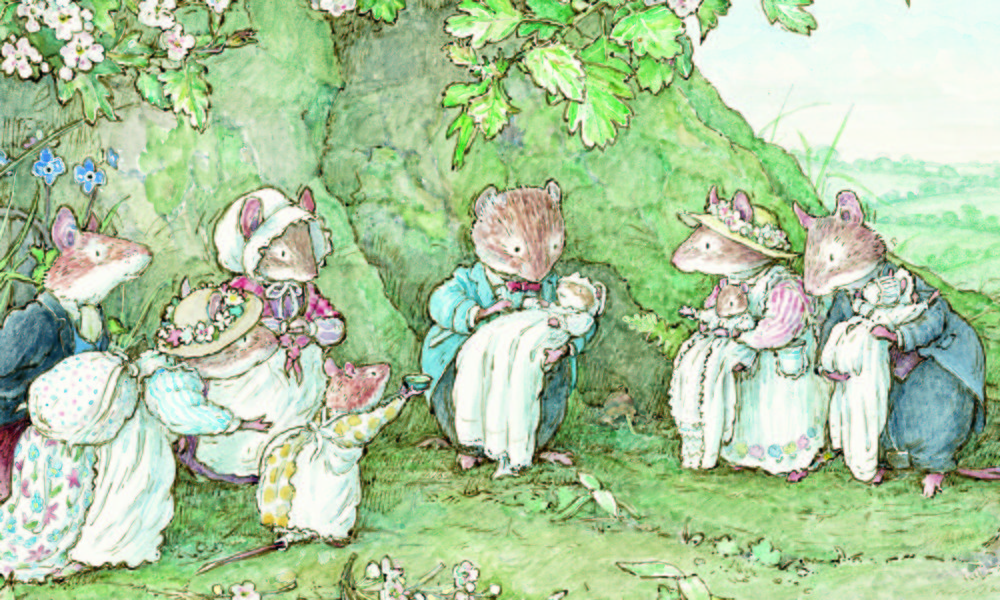 Leading London animation studio Lupus Films (The Snowman & The Snowdog, The Tiger Who Came to Tea) announced today that it has optioned the rights from the author and illustrator JIll Barklem’s estate to adapt the classic countryside stories of Brambly Hedge, in a deal brokered by Rockpool Licensing.

Published by HarperCollins Children’s Books, the Brambly Hedge book series has sold over 7 million copies since the first release in 1980. Focusing on the delightful adventures of a hidden community of mice in the English countryside, the series’ characters have featured on products ranging from china to chocolate and stationery to figurines. Now, on the 40th anniversary of its original publication, Lupus Films is set to bring this bucolic world to audiences of all ages.

The family home and the natural world are at the heart of every Brambly Hedge story. With an embedded environmental message, the diminutive inhabitants treat their woodland and meadow homes with a mixture of respect and awe. They accept with gratitude the nourishment their surroundings provide while rejoicing in the contrasting beauties of every season. And while the characters work hard for themselves and each other, they are equally committed to throwing themselves into every opportunity or festivity, be it for a birthday picnic or a seasonal celebration.

Lupus is initially developing the property as a Christmas special, produced by Camilla Deakin and Ruth Fielding, with further episodes to follow shortly after. HarperCollins will launch a celebratory publishing program to commemorate the 40th anniversary in October 2020.

Ruth Fielding, Joint MD of Lupus Films, said, “The Brambly Hedge characters stand tail to tail with the most classic British literary characters and we cannot wait to delve into the hedgerows and fields of the British countryside to reveal the secrets and folklore of this hidden little community of animals. The Brambly Hedge world captures the best and sweetest moments of childhood and revels in the pleasure to be found in friendships, families, and the natural world.”

“We’re delighted to have teamed up with Lupus who have a fantastic track record of translating beautifully illustrated books on to the screen. 2020 is the 40th anniversary of Brambly Hedge, so the timing is perfect for introducing the mice to a brand new generation,” noted Lizzie Barklem, of the Brambly Hedge estate.

Lupus Films has become renowned for its Christmas animations and hand-drawn adaptations of classic British literary works including The Snowman & The Snowdog (Channel 4), We’re Going on a Bear Hunt (Channel 4) and Ethel & Ernest (BBC One). Its most recent TV special, The Tiger Who Came to Tea (Channel 4), featured a stellar voice cast and a song by Robbie Williams and was Channel 4’s most-viewed program after The Great British Bake Off. 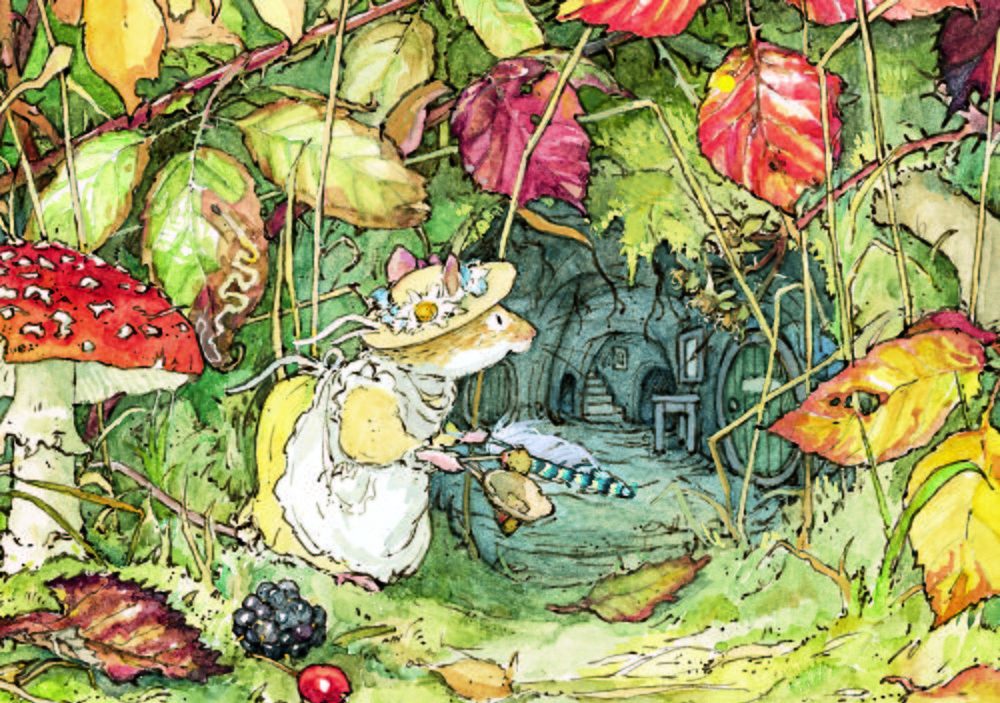