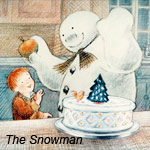 Lupus Films and Channel 4 are planning a new version of the classic animated holiday special The Snowman, according to The Daily Mirror. Based on a hugely popular book by Raymond Briggs, the John Coates-produced special has been a staple of TV holiday programming around the world ever since it first aired in 1982. London-based Lupus Films (The Hive, Wilde Stories) is planning the remake, which will feature new adventures and a new soundtrack.

“The music is still undecided. There is a lot of discussion. It will be up to date. Without being too aggressively so,” said Camilla Deakin, Lupus Films’ CEO.“We want to make sure this film is new and fresh, not identical.” Deakin also noted that that the creative team will use only a very limited amount of computer-generated imagery. Other new elements will include a new little boy and a snow dog joining him and the Snowman on their adventure.

Briggs told the paper, “I am keeping a polite distance. I haven’t written the new story. I was against making a new version for years and refused to agree. But there has been such a huge elapse of time, 30 years, a lot of people have died in that time. An awful lot of the old team are being reassembled to make it, that is good. I am not grumpy at all about it.” 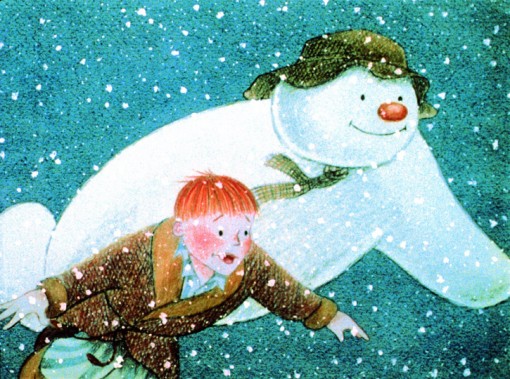