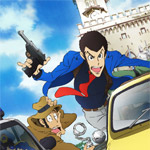 TMS Entertainment USA is sending the latest installment of one of its most popular anime franchises, Lupin the 3rd Part 4, to air on Adult Swim starting June 17. The 26 x half-hour series will appear weekly in the TOONAMI block, a decade after Lupin the 3rd Part 2 graced the Adult Swim airwaves.

In Part 4, viewers will follow master thief Lupin as he attempts to evade MI-6 through Italy. The story that began in San Marino will spillover across that picturesque country as Lupin pursues love and freedom, encountering a motley crew of unique characters in his path and one extraordinary genius of centuries past who steps out of history and into Lupin’s life.

“Lupin is a cool, comedic, and attractive character; I have watched the show since I was a child. The style has not changed and it is still my favorite show. We are so excited about launching on Adult Swim to celebrate the 50th anniversary,” said Masami Tokunaga, Vice President of TMS USA. “We are planning a lot of marketing activities for Lupin’s 50th anniversary, along with this new broadcast and would like to expand Lupin in various ways in the US.”

Lupin the 3rd first appeared in 1967 as a manga series written and illustrated by “Monkey Punch.” This was soon followed by the TV series debut on Japanese TV in 1971, starting off an immensely popular, long-running animation property. The stories follow the escapades of Arsène Lupin III, the grandson and of Arsène Lupin, the gentleman thief of Maurice Leblanc’s series of novels. 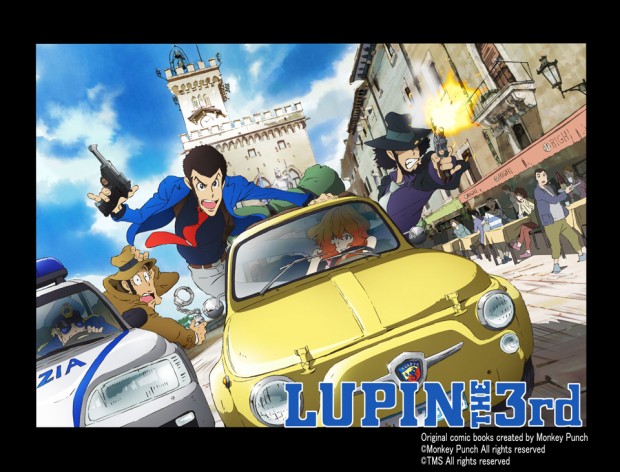