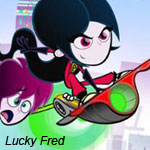 Quebec-based Oasis Animation has announced that it will be doubling its workforce and space thanks to the fact that will be working on the upcoming project Lucky Fred, a 52-episode eleven-minute children’s series to be aired on Disney Channel in Spain, France, Italy, Germany, India & Australia.

Lucky Fred has also pre-sold in over 150 territories including TF1 for France and Nickelodeon in Benelux, Scandinavia, Latin America, Asia and South Korea. Scheduled for delivery in January 2012, the 2D-animated series is the first Disney project done in Québec. The series is produced using Toon Boom’s efficient Harmony pipeline. The animation production will be done in Montreal and will bring 70 new jobs to Oasis. 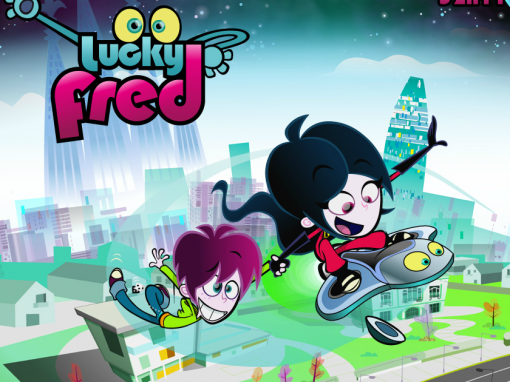 “We are quite thrilled to be working on Lucky Fred, considering the very challenging state of the Quebec animation production industry,” says Jacques Bilodeau, Oasis Animation’s president. “We hope this project will be the first step towards making Québec the animation hub it used to be.”

Based on a concept by Myriam Ballesteros and exec produced by Sergei Reitg, the series follows the adventures of a young boy who discovers an intergalactic robot (Reality Enhancement Drone), which is able to change into anything Fred desires. 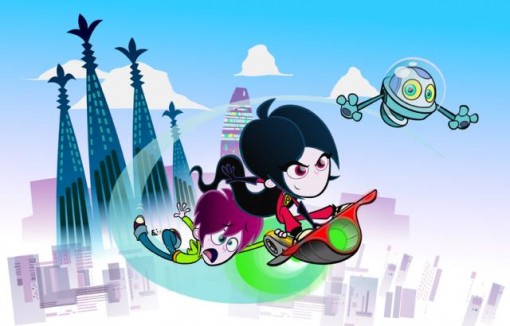