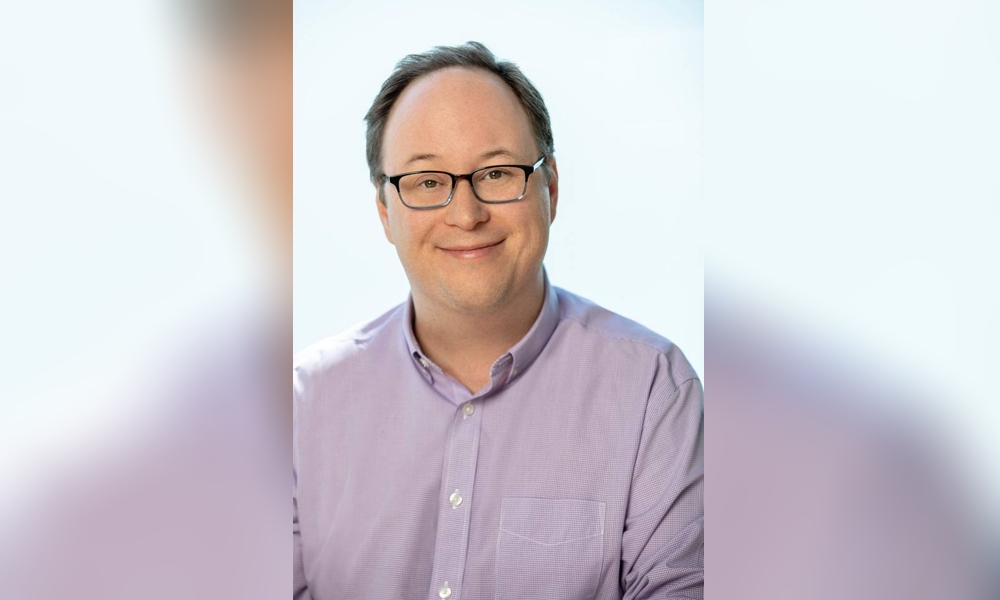 The prolific and Emmy Award-winning television animation writer/producer Mike McMahan has secured a new two-year overall deal with CBS Studios. Under the new deal, the Studio has the exclusive rights to produce all television content created and developed by McMahan. Making the announcement was Alec Botnick, Senior Vice President, Comedy Development and Head of Animation, CBS Studios.

McMahan is the creator, showrunner and executive producer of Star Trek: Lower Decks, the half-hour adult animated comedy on CBS All Access. He is also the co-creator, co- showrunner and executive producer of Hulu’s hit animated comedy series Solar Opposites, which was recently renewed for a third season after the show’s debut was the streamer’s most-watched original comedy premiere to date.

“We feel so fortunate that Mike chose to partner with us for this next stage of his career,” said Botnick. “He is a true savant whose passion for and knowledge of animation is inspirational. Being able to be a part of his journey and helping him realize the stories he wants to tell, and how he wants to tell them is the reason many of us got into this business.”

“I’m so excited to continue my television journey with my friends at CBS,” said McMahan. “I’ve always wanted to be allies with a corporation whose logo is a giant, unblinking eye. I think we’ll be able to make some truly weird stuff together.”

Lower Decks was not McMahan’s first Star Trek project. As a long-time fan of the series, in 2011 McMahan started a Twitter account where he posted episode plots to a fake season of Star Trek: The Next Generation. They were such a hit that Simon & Schuster hired him to write a readers’ guide to a fictitious eighth season of TNG, titled Star Trek: The Next Generation: Warped: An Engaging Guide to the Never-Aired 8th Season.

CBS Studios has continued its expansion into animation with six animated series across three platforms. New series launched this year include Star Trek: Lower Decks, Tooning Out the News, Harper House and No Activity for CBS All Access, Star Trek Prodigy for Nickelodeon and, previously, Our Cartoon President for Showtime. In 2019, CBS Studios built an animation arm and infrastructure, promoting Botnick to oversee the division.