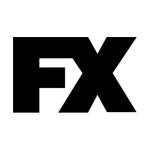 Comedians Louis C.K. and Albert Brooks have teamed up to create and voice an animated comedy pilot for FX.

C.K. and Brooks will write and executive produce the new show, which is untitled. No premise has been released for the show.

The comics worked together voicing characters for the upcoming feature The Secret Life of Pets, from Illumination Entertainment.

The series will join FX’s other animated series, Archer and the recently picked-up Cassius and Clay. 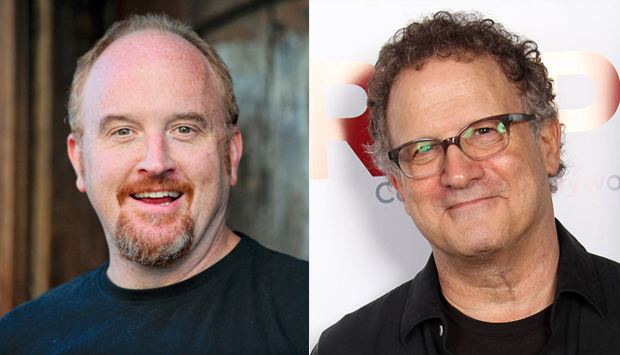