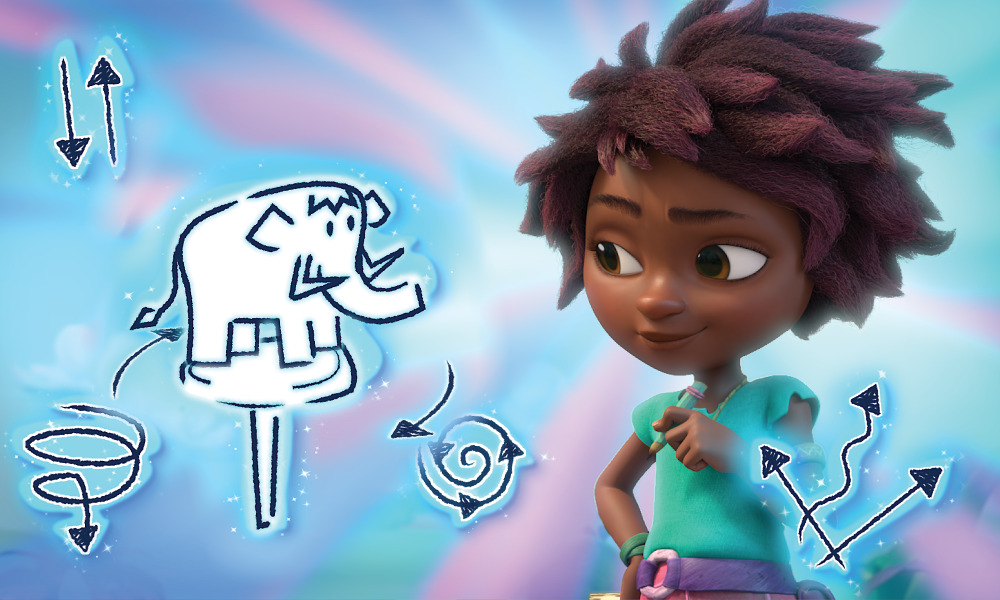 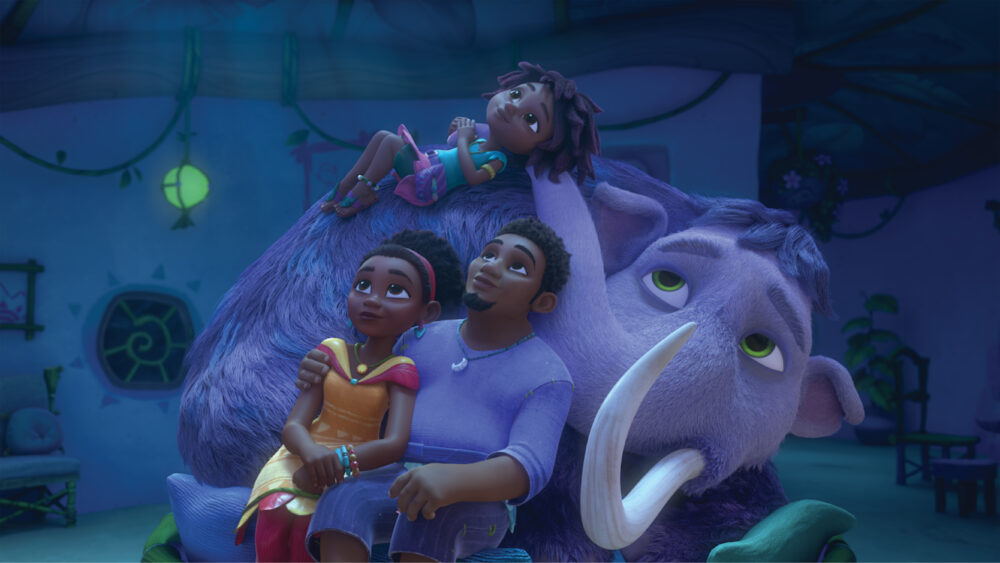 The series is set to premiere Wednesday, June 22 at 7:30 p.m. EDT/PDT on Disney Junior. An initial batch of episodes will also premiere the same day on on-demand platforms and streaming on Disney+.

Synopsis: Set in the fantastical prehistoric world of Rocky Falls, Eureka! follows the story of Eureka, a young girl inventor who is way ahead of her time. She designs inventions and contraptions in the hopes of making the world a better place and moving her prehistoric community into a more modern era. 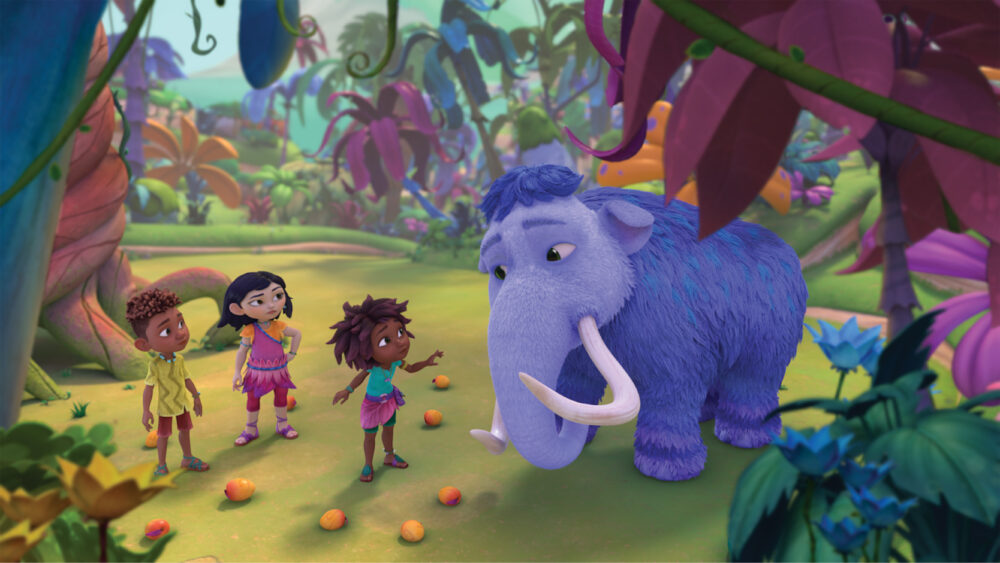 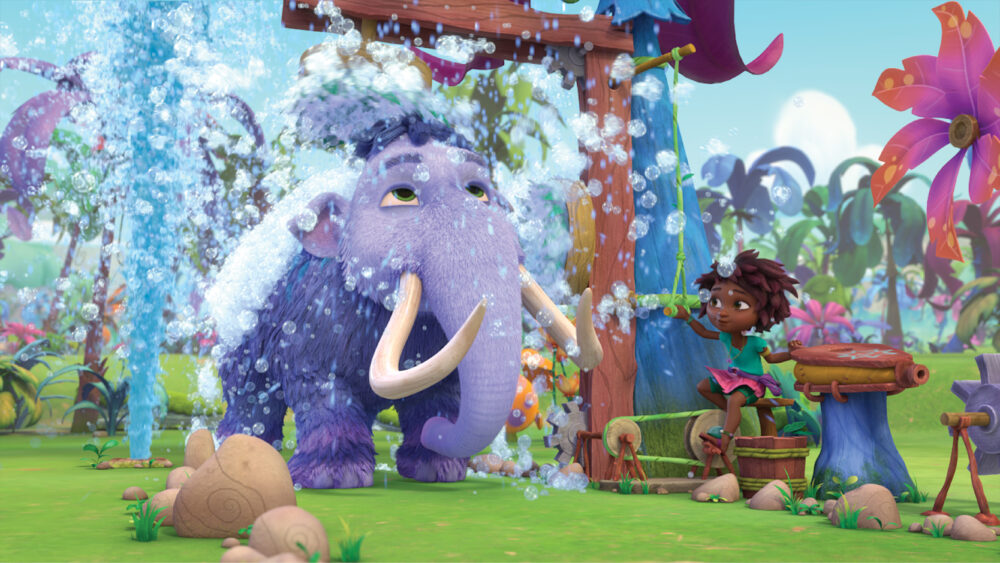 Read all about Eureka! in the 35th Anniversary Issue of Animation Magazine (June/July ’22, No. 321), available soon! 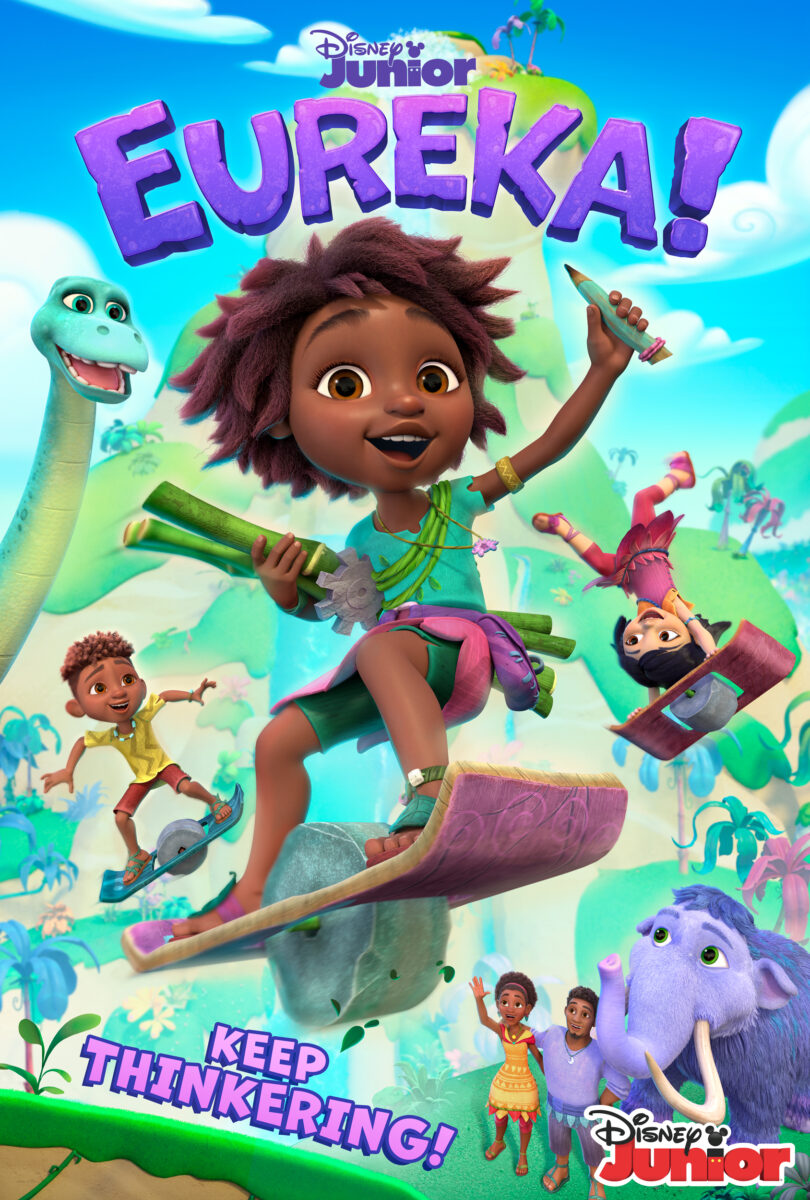