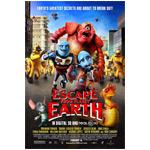 It was another big weekend of awards for animated titles. Fox-TV’s long-running animated series The Simpsons received a Writers Guild honor for the episode “Ned and Edna’s Blend Agenda” written by Jeff Westbrook. The episode was competing against three other episodes of the show and the “Forget-Me-Not” episode of Family Guy in the category! 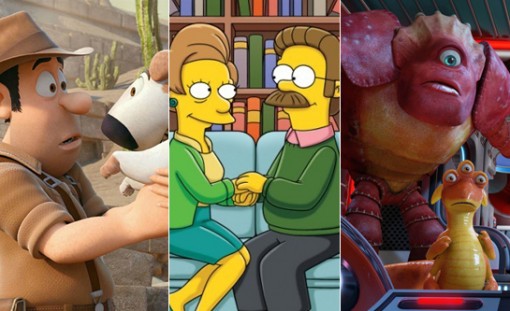 Tad, the Lost Explorer / The Simpsons / Escape from Planet Earth