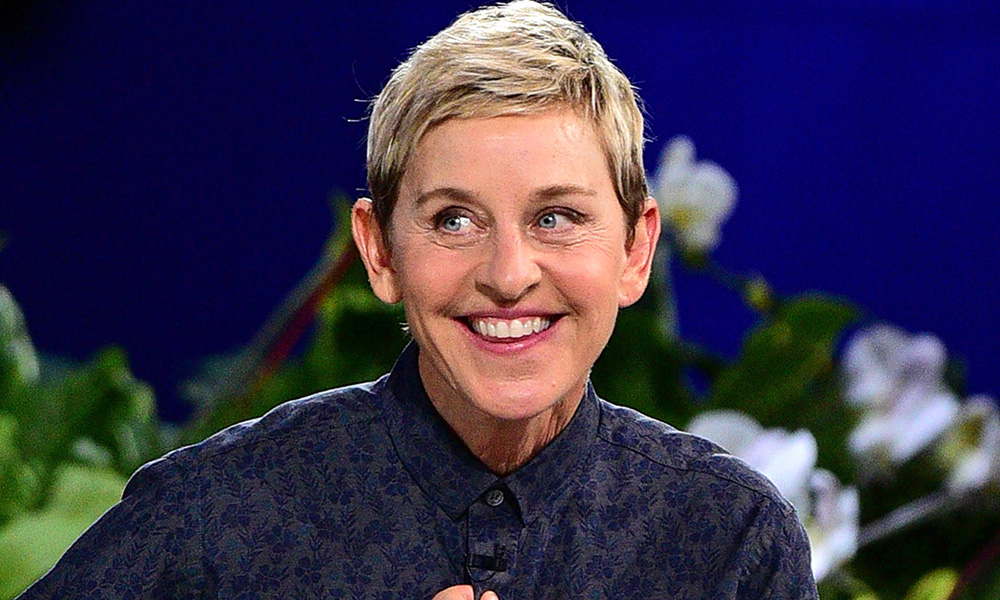 Comedian Ellen DeGeneres is going to be animated—well more animated than she is in her live action talk show. Variety reports that Warner Bros. and Ellen Digital Versions are developing a new animated show featuring a seven-year-old version of the comic who is “hilarious and unpredictable.”

The 2D-animated series Little Ellen finds the talk-show host exploring imaginary lands, making new friends, making mistakes and will include musical numbers as well. No casting has yet been made, and DeGeneres may or may not lend her voice to the main character.

Little Ellen is one of the many Ellen Digital Ventures, a joint outfit formed in 2014 between DeGeneres and Warner Bros. that promotes her popular TV franchise to digital businesses. Her cross-platform Ellen Digital Network (EDN) reaches over 270 million followers/visitors monthly and generates 1 billion monthly views across platforms including YouTube, Facebook, and the owned-and-operated Ellentube. In addition, DeGeneres’ Heads Up! gaming app has over 42 million downloads to date.

Of course, DeGeneres is no stranger to the world of animation, having voiced Dori in Pixar’s Finding Nemo and its sequel Finding Dori.