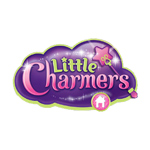 Corus Entertainment’s Nelvana has announced three new licensing agents and two new broadcast partners for its magic-themed preschool brand Little Charmers. The enchanting trio will be casting their spell over France, Italy and Russia as a result of the deals.

In Italy, Discovery Italia has been granted rights to manage L&M business for the brand. Little Charmers has been one of the top shows on Discovery Italia’s free-to-air kids’ channel FRISBEE since its debut in September.

And further East, Megalicense will build the licensing program for Little Charmers within Russia. The company is a leading licensing agency in Russia and CIS territories offering TV placement, marketing, licensing and distribution. 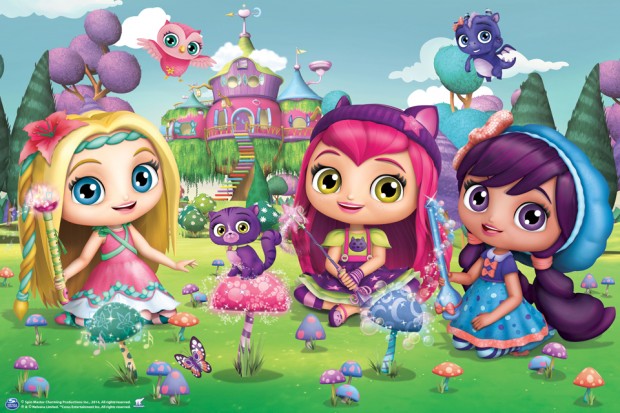