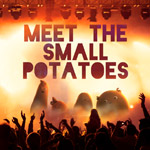 Little Airplane Productions are taking the star spuds of their pre-k series Small Potatoes on a feature-length musical adventure as the animated movie Meet the Small Potatoes premieres Friday, February 15 on Disney Channel (10:30 a.m. ET/9:30 a.m. CT) and Disney Junior (6 p.m. ET/5 p.m. CT). Hundreds of Small Potatoes fans’ avatars, selected through an online promotion, have been included in shots throughout the film. (The show has over 1.5 million fans on Facebook).

Written and directed by Little Airplane’s founder and president Josh Selig, Meet the Small Potatoes tells the history of the band The Small Potatoes and follows the rise, breakup and triumphant comeback of the four singing spuds; Malcolm McDowell voice stars as the band’s manager. The film was produced entirely at Little Airplane’s studio in New York, as was the music—which includes original songs by the late Jerry Bock (Fiddler on the Roof).

The film will make its theatrical debut as part of the New York International Children’s Film Festival on March 2. Universal Studios Home Entertainment has been granted North American rights and will release the film on DVD and digital formats later this spring.

“We’re very excited about both the upcoming Disney Junior premiere and Universal’s release on DVD and digital,” said Selig. “The integration of the Small Potatoes’ fans into the cast of our animated film is, we believe, a first in movie making history and we’re proud that Small Potatoes is leading the way in this new digital frontier.” 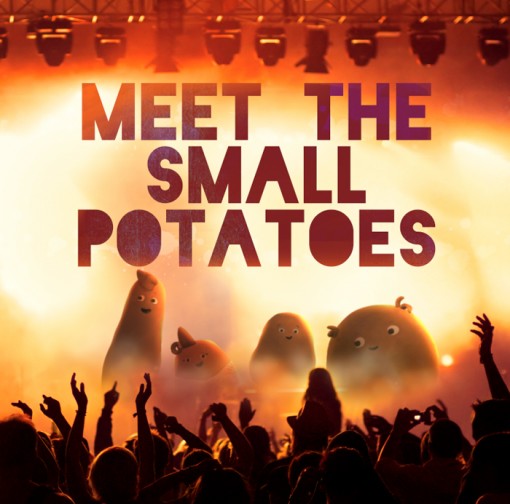