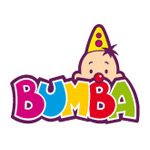 A hit since 2005, and recognized as the No. 1 preschool brand in the Benelux region, Bumba will be redesigned for the international market by Little Airplane and will include an educational curriculum that helps preschoolers develop problem-solving skills. The new series will be executive produced by Emmy Award-winner Josh Selig and will be produced entirely in his New York-based studio, Little Airplane Productions.

Redeveloped as a stylized, digital 2D educational series, Bumba (52 x 11 mins.) is a show about a lovable clown and his extraordinary circus. Each episode will explore a theme such as vehicles, music, seasons or exercise, and there will be educational content built into each episode. The shows will be accompanied by original music under the direction of Little Airplane’s Emmy Award-winning music department. The new Bumba episodes will be told entirely through action and movement, with no dialog or narration.

“We are thrilled to be partnering with our friends at Studio 100 to bring Bumba to an international audience,” said Selig, president of Little Airplane Productions. “It’s one of the funniest shows I have ever seen and I know the preschoolers will love it!”

“It’s a great privilege to be working with Josh Selig and Little Airplane Productions on what has proven to be one of our most successful pre-school brands,” says Hans Bourlon, CEO of Studio 100. “With their unrivaled expertise and commitment to kids’ entertainment, I am confident that Bumba’s career change into animation will be remarkable.” 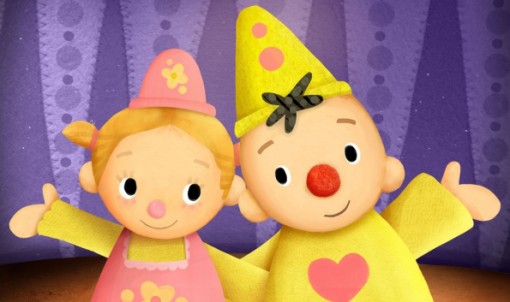