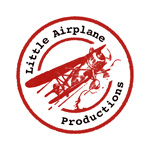 Domo Rock! was produced through an agreement between Little Airplane, NHK, NHK Enterprises and U.S. licensing company Big Tent Entertainment. Written and directed by multi Emmy Award winner Josh Selig and follows Domo from his home in Japan as he sets out on an epic road trip to LA to play a Hollywood concert, travelling by skateboard, train, boat and motorcycle through the great cities of the world when he’s refused boarding on a plane with his beloved guitar. George Takei lends his voice to band member Mr. Usaji.

NHK Enterprises have retained Asian broadcasting rights, while Little Airplane holds distribution rights for the rest of the world. Domo — a furry brown animated monster created for NHK’s ten year anniversary in 1998 — has gone on to become a famous brand beyond Japan through his animated shorts, videogames, books and merchandise. Domo was created by Tsuneo Goda of Dwarf Studios in Tokyo, who also advised on the special. 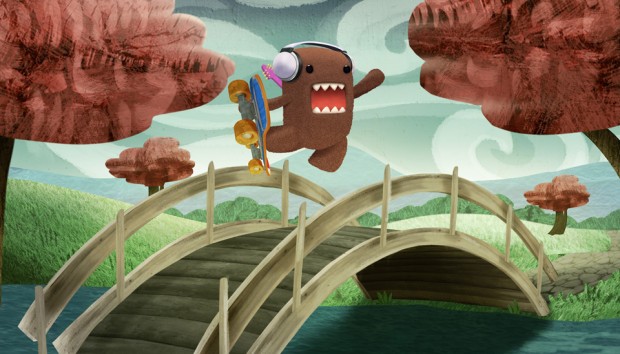