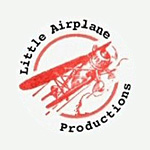 Sing It, Laurie! is about a little girl named Laurie who loves to sing and play her purple guitar. In each 11 minute episode, Laurie, along with her dog Jamaica (Jam for short), explores one theme, such as family, community or Nature. Laurie travels around her neighborhood in her Wing Dinger, a unique one person helicopter that’s just the perfect size for Laurie and Jam. Each episode features songs written by Laurie Berkner. Some are originals composed just for the show and others are classics from Laurie’s multi-platinum albums and DVDs.

“Laurie Berkner is my favorite children’s musician. Her songs are honest, beautiful, and reflect a deep understanding of children and their lives. She also knows how to make them laugh, sing and dance,” said Selig. “I’m thrilled to be collaborating with Laurie on this new television series and I know that it will be embraced by children and families all over the world.” 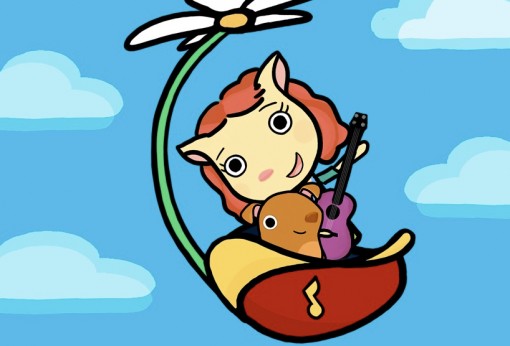 The Sing It, Laurie educational curriculum was written by Dr. Christine Ricci (Dora the Explorer) and focuses on two core themes: Creativity Curiosity and Music Appreciation.  In each episode, Laurie will use music and singing to help her both explore and understand her world.