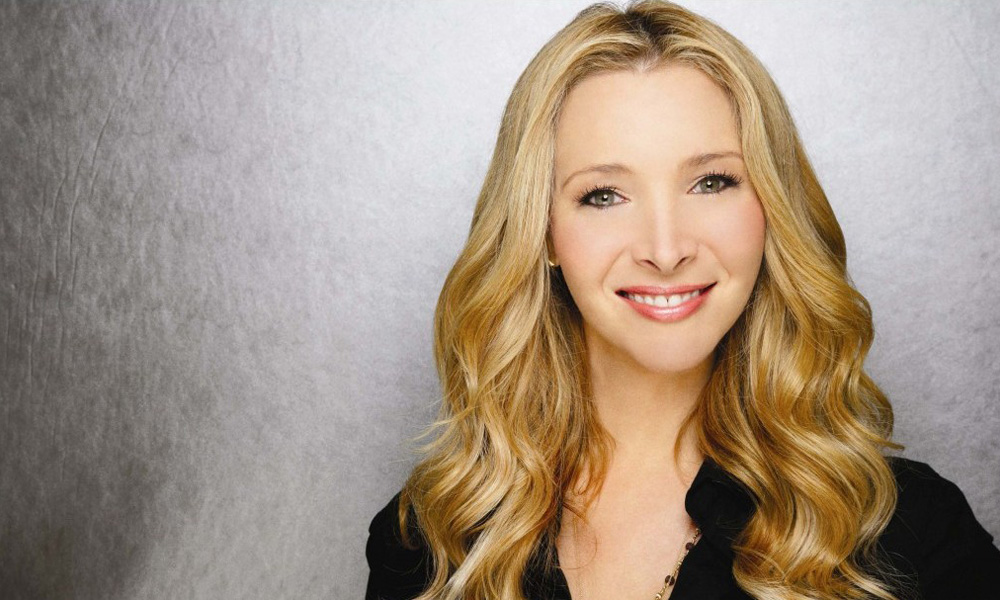 FOX TV has expressed interest in a new animated series titled Lyle & Caroline, a half-hour show exec produced by Friends star Lisa Kudrow and Eric and Justin Stangel (Late Show with David Letterman). The network has given a script and presentation order for the series which is billed as a family show centered on the friendship between a surrogate grandparent and his teenage granddaughter (voiced by Kudrow). David Miner of 3Arts also executive produces.

The Stangel brothers have a history with Fox as they worked on the final season of Fox’s animated series The Tick. They also worked on CBS’ Late Show with David Letterman as writers and exec producers and are also the longest tenured head writers in Late Show history. Recently, Kudrow provided the voice of Wanda Pierce on Netflix’s BoJack Horseman and the mom on DreamWorks Boss Baby movie. Throughout the years, she has lent her voice to characters on The Simpsons, King of the Hill, American Dad! and Father of the Pride. She is best known for playing Phoebe on NBC’s popular sitcom Friends and Valerie Cherish on HBO’s The Comeback.