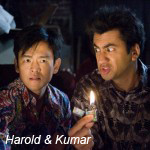 Fans of Harold & Kumar are having a great week: Not only is the trippy duo back in their third movie installment, but word from Deadline.com is that Lionsgate TV is shopping around an animated series.

The animated series reportedly has original writer Jon Hurwitz and Hayden Schlossberg attached and Lionsgate is co-producing with Mandate. Comedy Central and MTV are among the networks the show is being pitched to. 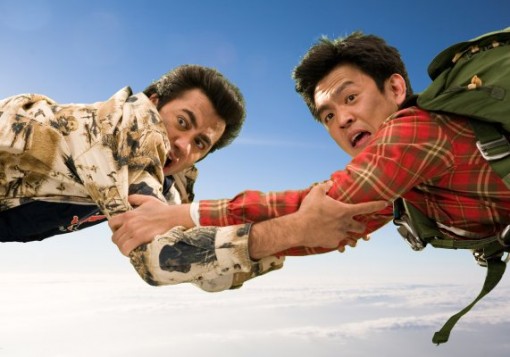