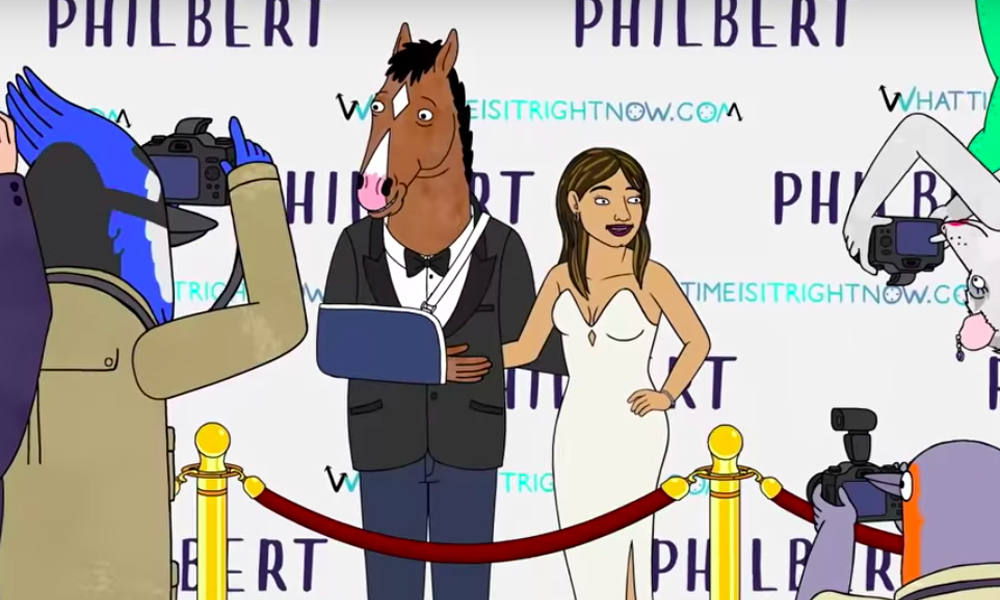 Netflix’s acclaimed animated sitcom star is getting ready to race around the world, thanks to Lionsgate’s distribution arm. The distributor is selling Tornante-produced BoJack Horseman for the first time this year. The first three seasons of the show are already dubbed into 11 languages, ready for consumers in different territories. Lionsgate’s deal with Michael Eisner’s Tornante also includes season four and five at a later date, and includes some buyers on-demand rights.

Jim Packer, president of worldwide television and digital distribution for Lionsgate, told Variety. “Animated comedies are hard – they are not easy to produce, but they work incredibly well in syndication,” he said. “These shows tend to perform at a level that allows them to get licensed year after year internationally. BoJack has a great footprint and people could have watched it on Netflix, but when you put it into the Comedy Central environment, it did incredibly well because there are still a lot of people who either still hadn’t watched the show, didn’t know about it, or maybe had watched later episodes,” Packer said

Tornante founder Eisner added, “BoJack was an early show for Netflix, starting in the U.S., before the streamer extended its deal to cover streaming rights for English-speaking and then international territories. I always wanted to be able to control its destiny. They have such a giant library now I think they are interested in the experiment and how will it do post-streaming on Comedy Central, and how will it do post-streaming [on TV] in the U.K., Germany, and the rest of the world,” he said.

The fifth season of the Emmy and Annie-nominated show debuted on Netflix last month. The series was created by Raphael Bob-Waksberg and designed by cartoonist Lisa Hanawalt, and features Will Arnett as the title character, a depressed former sitcom horse-star and co-stars Amy Sedaris, Alison Brie, Paul F. Tomkins and Aaron Paul. The series debuted in August of 2014.