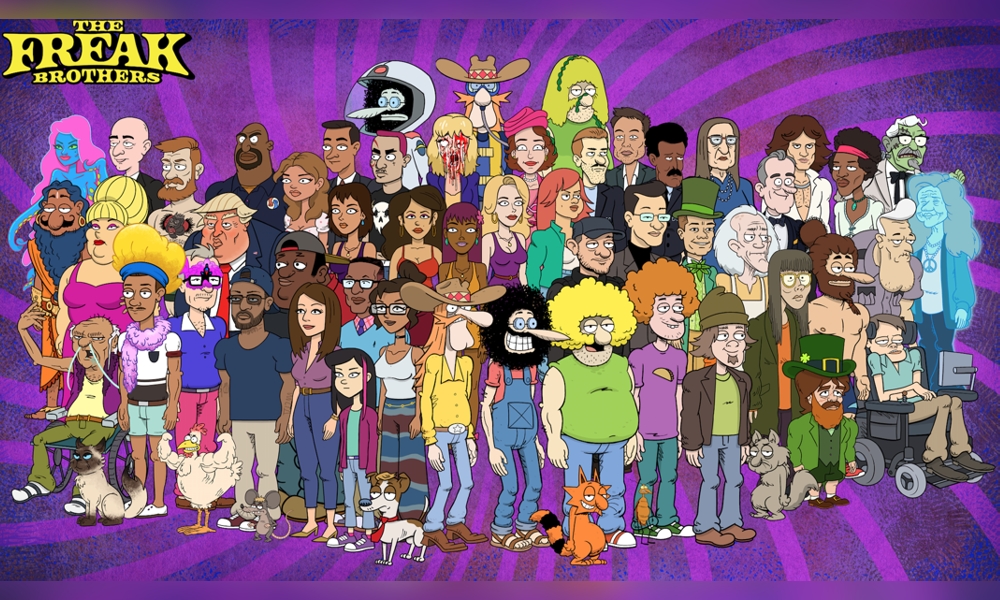 The Freak Brothers is groovin’ on down the pipeline, with the added weight of Lionsgate behind the ’60s counterculture comix adaptation. Based on Gilbert Shelton’s The Fabulous Furry Freak Brothers, the new adult animated series has added I’m Sorry creator and star Andrea Savage and La La Anthony (Power) to the impressive voice cast list.

Hailing from creators/exec producers Courtney Solomon and Mark Canton, The Freak Brothers follows the misadventures of Freewheelin’ Franklin Freek (voiced by Woody Harrelson), Fat Freddy Freekowtski (John Goodman), Phineas T. Phreakers (Pete Davidson) and their mischievous, foul-mouthed cat, Kitty (Tiffany Haddish) as they are transported from 1969 to the 2020s by a mutated strain of marijuana. Together, they struggle to navigate a very different San Francisco — where, luckily for them, at least weed is legal. 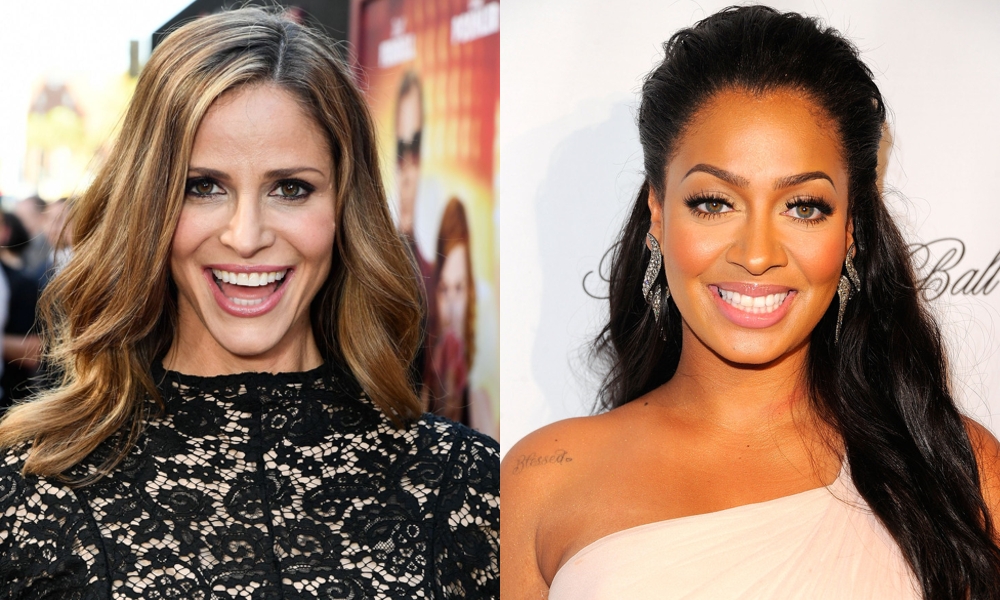 “I have been into cartoons and animation for as long as I can remember and have dreamed of having the opportunity to voice an animated series,” Anthony told Deadline. “And to share the screen with some of the greatest comedians of our time is amazing. I’m excited to be a part of this project and can’t wait for fans to see the show.”

Solomon and Canton exec produce for IP holder WTG Enterprises, alongside writer-showrunners Alan Cohen and Alan Freedland (King of the Hill, American Dad!). Harrelson, Haddish, Davidson, Devine, Anderson, Shelton and Manfred Mroczkowski also exec produce. Animation on the eight-episode first season was done by Starburns Industries (Rick and Morty) and Pure Imagination (The Simpsons). The show, which has wrapped production on S1, does not yet have a broadcast partner. Lionsgate is handling global distribution.

The Freak Brothers was announced at San Diego Comic-Con 2019, and the first in a quartet of minisodes dropped online about a year ago as a prelude to the full series.