Disney Channel’s Nov. 22 premiere of Disney Junior’s The Lion Guard: Return of the Roar ranked as the No. 1 primetime cable TV telecast of 2015 among Kids 2-5 (1.4 million/9.3 rating) – and No. 2 overall year-to-date in the target demographic.

The Lion Guard television series will premiere in early 2016. Both the movie and series will roll out globally through 2017 on Disney Channels and Disney Junior channels.

Both the movie and series were developed by Ford Riley (Special Agent Oso), who also serves as executive producer. Howy Parkins (Jake and the Never Land Pirates) is director. Christopher Willis (Mickey Mouse) is the composer and Beau Black (Miles from Tomorrowland) is singer/songwriter. The Lion Guard: Return of the Roar is a production of Disney Television Animation. 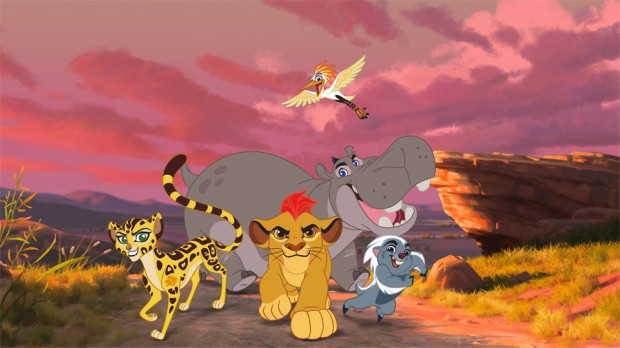