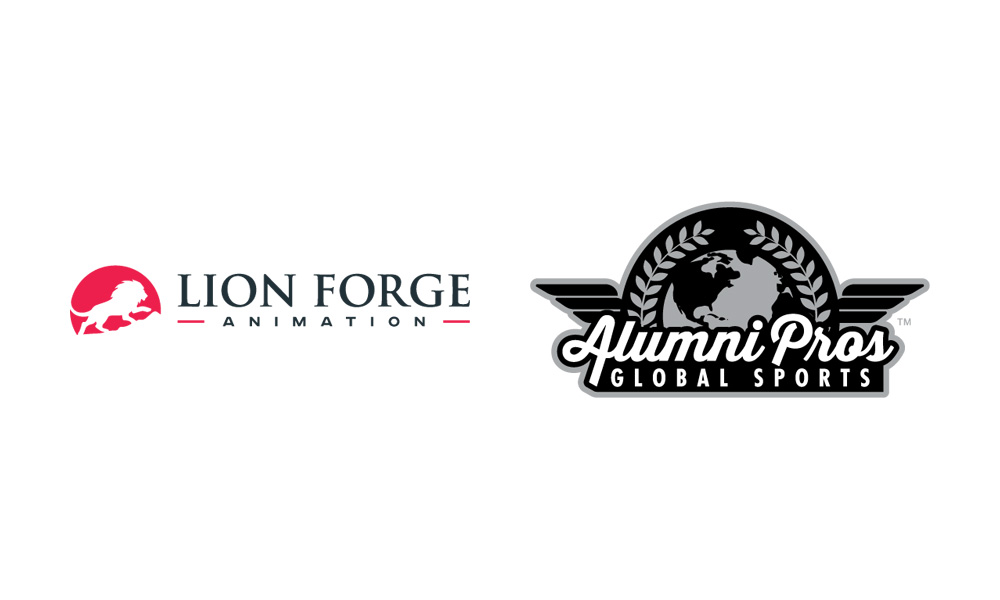 The partnership constructed by APGS co-founder Robert Smith and LFA producer Jimmy Thomas, both longtime mentees of the “Black God Father” Clarence Avant, will span long and short form episodic series as well as feature films, short films, and hybrid content creations from athletes globally. The two companies will unite as a powerhouse in creating animated content produced, written and distributed by current and retired professional athletes and for the first time in history give pro athletes the opportunity to pull their resources together to finance, produce, distribute and most of all participate in the IP ownership that they create.

Lion Forge Animation is a recognized leader in bringing authentic content focusing on underrepresented groups to worldwide audiences and has a history of working with pro athletes. The studio was behind the Academy Award-winning, culturally resonating short Hair Love, directed by former pro athlete Matthew A. Cherry, and also behind the Andre the Giant graphic novel, as well as MMA Fighter Rampage Jackson’s comic book. Lion Forge Animation is one of the only Black-owned animation studios in the world and is unmatched in size and scale. It is the only Black-owned animation studio with an Oscar.

APGS is an entertainment collective for professional athletes as well as retired pro athletes and those just starting their professional careers. By helping athletes manage their “Player Intellectual Property” (PIP), the company gives them better control over their own value, their brand, their business and their legacy.

APGS gives sports fans unprecedented access into the interesting lives of professional athletes, both in and outside of their sport. With a reach of 285 million households globally through its network that includes PlayersTV (www.playerstv.com), the first ever athlete owned media network and content provider dedicated to showcasing sports lifestyle and entertainment, APGS stands behind its conviction that it is never too early or too late for an athlete to take control over their PIP. 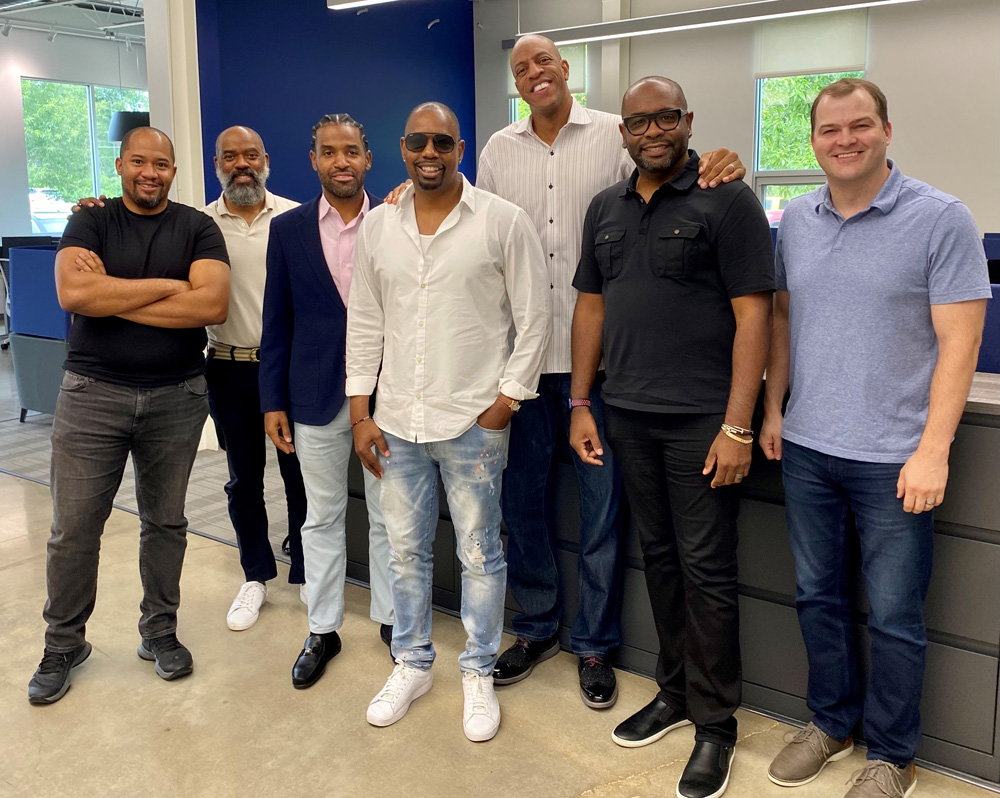 “The impact, influence and star power of athletes is accelerating rapidly and will continue on this trajectory as NIL rules, NFTs and new entertainment platforms expand creator economies fueled by content.,” said Steward, Founder of Lion Forge Animation. “APGS has been ahead of the curve in recognizing the value of athletes’ individual brands, their creations, and the connectivity to their fans. Couple this with the increased popularity and demand for animation content globally and we have an exciting journey ahead bringing athletes’ stories to life in uber creative ways that fans will love. The possibilities are endless.”

“With Dear Basketball, Kobe Bryant demonstrated the power of animation and how a player’s legacy can live on beyond their playing days through their digital likeness,” said Jerome Williams, founder of APGS and retired NBA power forward. “Today, athletes and brands around the world recognize animation as the next frontier of name, image and likeness. Our partnership with Lion Forge gives athletes, particularly minority athletes, the unlimited potential to explore new avenues of storytelling and expand their creative horizons through animation.”

Robert Smith, Co-Founder of APGS and IECP Fund Management said “When Clarence introduced us to the Steward Family, we immediately recognized the opportunity to take the torch and build upon the success of Lion Forge, by providing a platform that empowers athletes and influencers as storytellers. We are creating the Motown of Animation.”