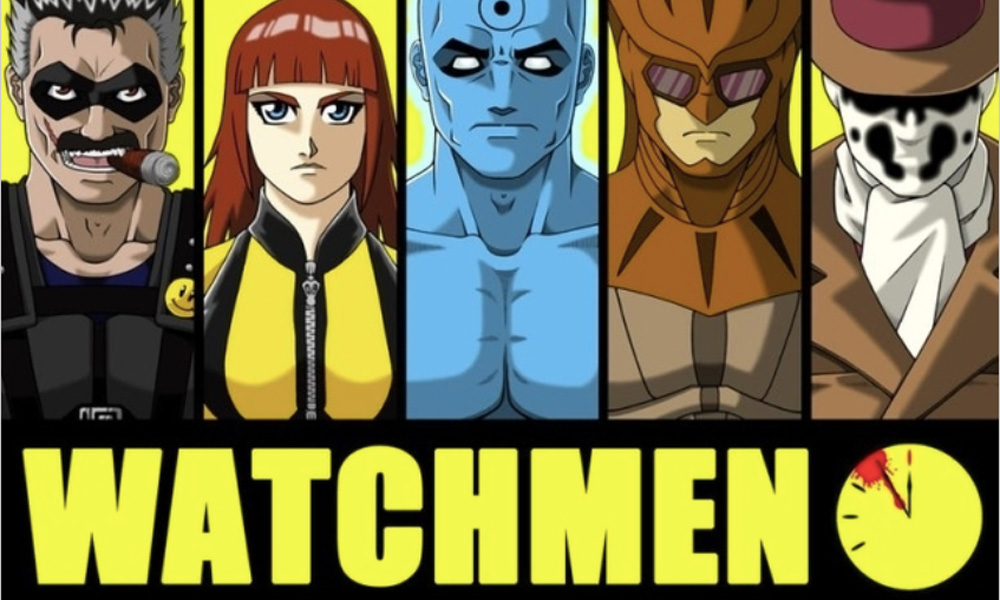 It looks like Damon Lindelof’s adapation of Alan Moore and Dave Gibbons’ hugely influential comic book series Watchmen is a go at HBO. HBO’s programming chief Casey Bloys mentioned the project at the TCA last month and said, “I have very, very high hopes. They did a great job. Damon wrote a phenomenal script and Nikki Kassell did an amazing job of shooting the show.”

The dark world of Watchmen is set in an alternate history where superheroes are treated as outlaws. Lindelof noted in a letter to fans, the series is not a straight adaptation of the 12 issues of the comic, but an original story that plays around with the characters and plotlines.

Moore and Gibbons’ comic series was made into a feature by director Zack Snyder in 2009, which was poorly received by critics (64% rating on Rotten Tomatoes) and made over $185.2 million at the box office. 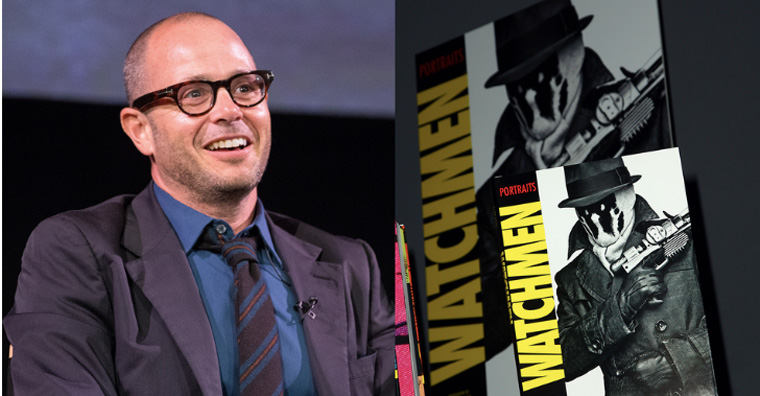