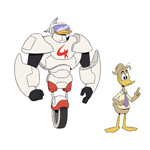 The updated Disney Television Animation production has already been picked up for a second season ahead of its premiere.

Co-producer and story editor Francisco Angones said, “Growing up as a Cuban-American comics enthusiast, I was always hungry for a Latino hero to call my own. In developing the new series, Matt [executive producer Matt Youngberg] and I leapt at the opportunity to adapt DuckTales marquee hero into a young scientist character with Latin-inspired roots.”

“Lin came to mind instantly for the role of Gizmoduck,” added Youngberg. “His rapid-fire earnestness paired with his wide-eyed yet determined optimism made him the perfect person to yell ‘BLATHERING BLATHERSKITE!'” 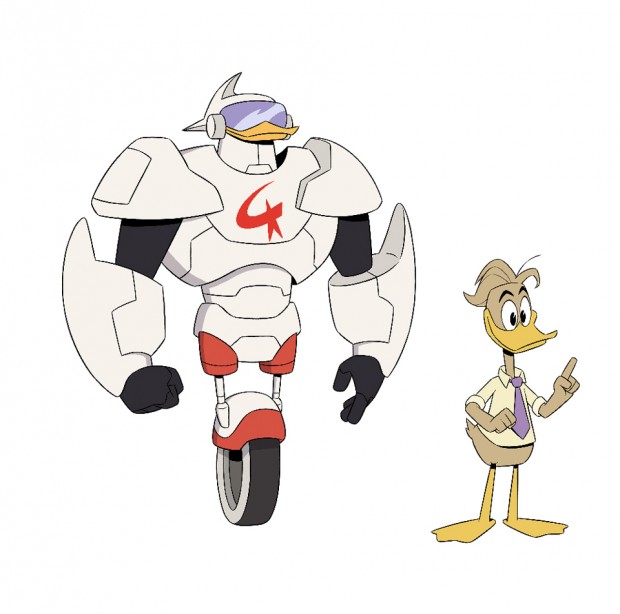