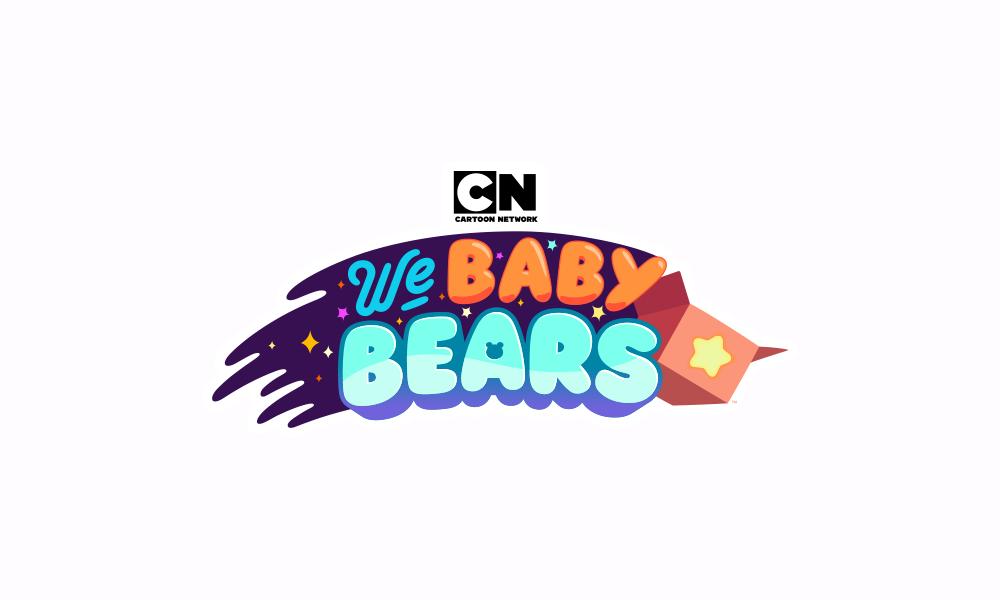 Cartoon Network’s beloved Baby Bears assemble for their next adventure, We Baby Bears, an original comedy coming spring 2021. Overloaded with the cuteness and humor that fans around the globe adore them for, the series tracks baby Grizz, Panda and Ice Bear through a multitude of imaginative worlds, but this time via their magical box.

Currently in production, We Bare Bears director Manny Hernandez returns as executive producer to bring his own creative vision to life in the newest iteration of the sibling cubs arrival.

We Baby Bears features the Baby Bears on their search for a place they can settle down and fit into. Each episode transports them into vibrant and colorful worlds, where they befriend legions of familiar fairytale faces. During their nonstop crusade, they are faced with the decision to stay or to continue on their journey for a permanent abode they can call home. Produced by Cartoon Network Studios, We Bare Bears creator Daniel Chong also joins Hernandez as executive producer.

“Manny’s admiration for anime and music come to life in this fresh new expansion of a beloved franchise,” said Tom Ascheim, President, Warner Bros. Global Kids, Young Adults and Classics (GKYAC). “The spectacular landscapes and musical inspirations transform this new series into an unforgettable journey for all We Bare Bears’ fans and beyond. And did I mention they are baby bears!”

The announcement follows the debut of We Bare Bears The Movie, the first-ever TV movie for the series which served as the finale for the long-running hit show We Bare Bears. The TV movie debuted for digital download earlier this summer and trended in the top 10 of Comedy and Kids & Family on iTunes for several weeks after its release. The TV movie is still available on the Cartoon Network app as well as for digital download on all major platforms here. Read more about it in Animation Magazine‘s feature story here. 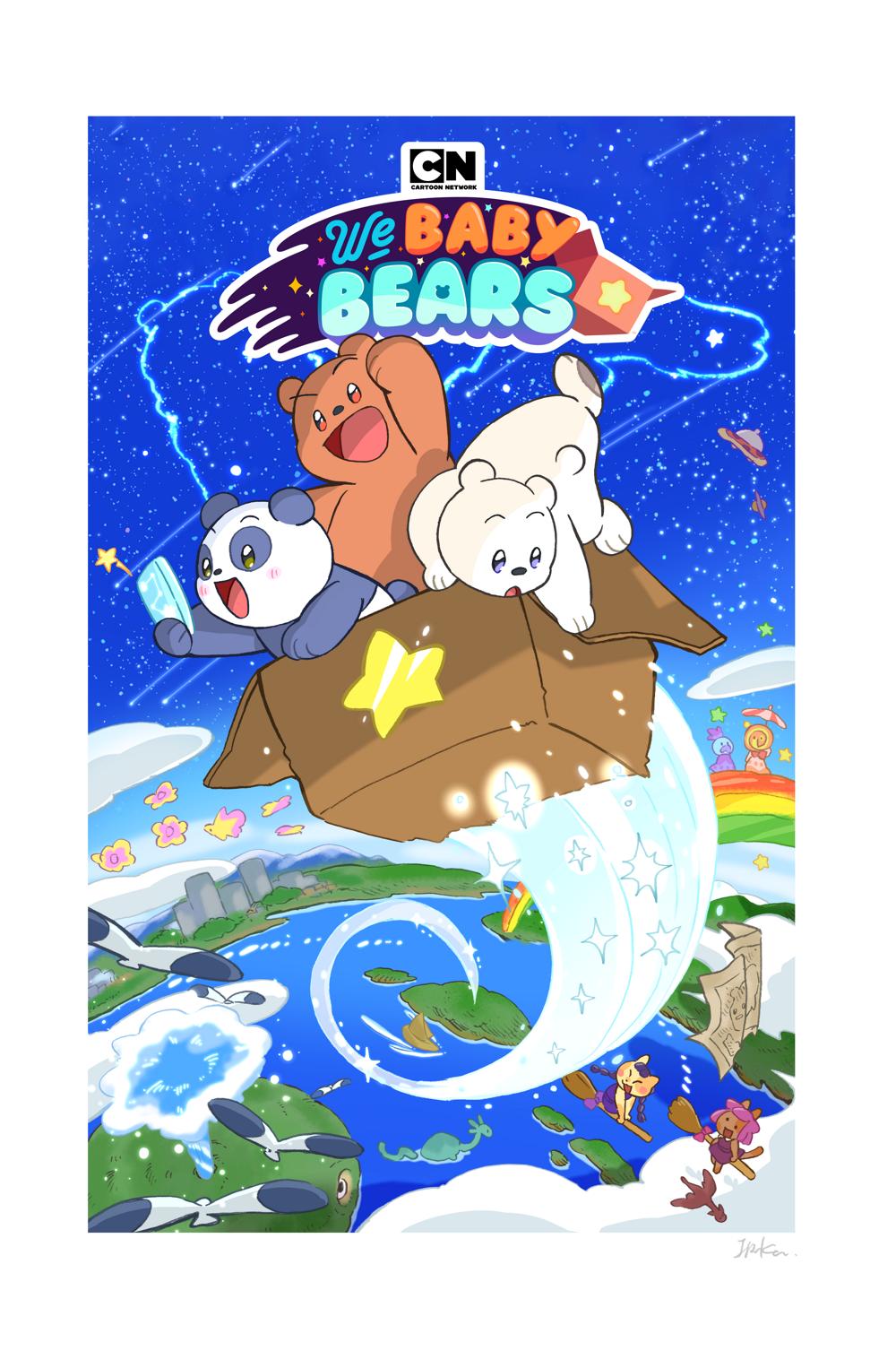