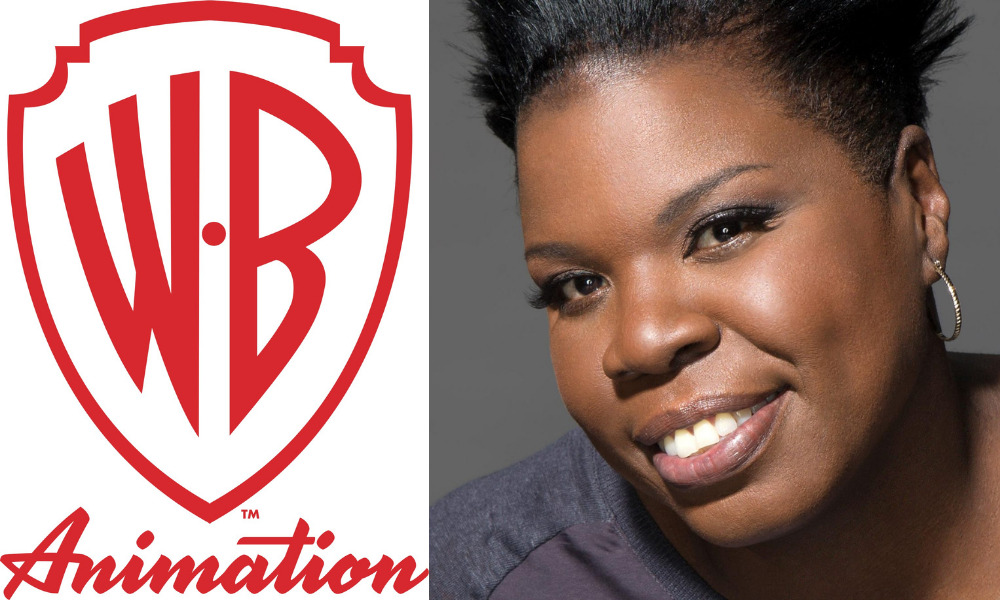 Details on the project, currently in early development, are sparse. According to Variety, Jones will be playing the lead character “Plastic,” but the project is unrelated to the adaptation of DC’s Plastic Man announced several years ago.

No other talent has been announced, nor a broadcast/streaming outlet, but the untitled series would be at home alongside WBA’s acclaimed Harley Quinn and Scooby-Doo spinoff Velma in HBO Max’s adult animation slate.

Jones joined SNL for its 2014 season, putting her star on the rise. Having previously appeared in TV and movie titles like The League, Workaholics, The Blacklist and Trainwreck, Jones took a star turn in the Ghostbusters reboot of 2016. Since leaving SNL in 2019, she has featured in Coming 2 America,  Our Flag Means Death, Death to 2020 and her own Netflix comedy special.