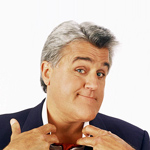 Jay Leno has been added as a guest voice actor to Phineas and Ferb Save Summer, a special one-hour episode set to premiere June 9 at 10 a.m. on Disney XD.

The episode kicks off the airing of several new episodes of the Emmy Award-winning series throughout the summer. The new episodes will include notable guest stars Jon Stewart (The Daily Show with Jon Stewart), Elizabeth Banks (The Hunger Games) and Simon Pegg (Mission: Impossible – Ghost Protocol).

Leno plays the voice of Major Monogram’s boss, Colonel Contraction of the O.W.C.A. (Organization Without a Cool Acronym), in the special episode in which Phineas, Ferb and the gang host a global summer concert – just as Doofenshmirtz’s latest “-inator” invention moves the Earth, putting summer itself in jeopardy.

Produced by Disney Television Animation, the one-hour special Phineas and Ferb Save Summer will be available beginning Friday, May 23 on WATCH Disney XD for verified users online, on smart phones and tablets and Disney XD On Demand via several affiliates. 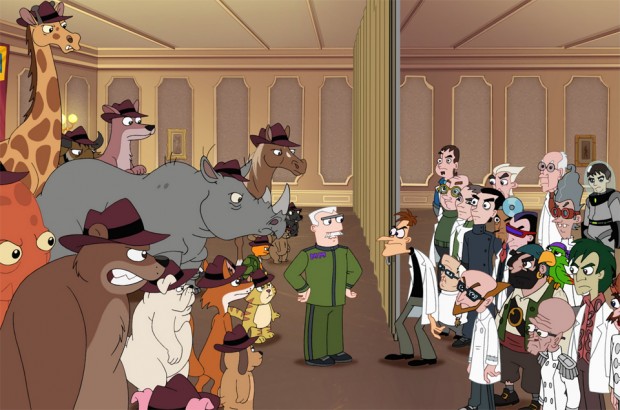 Phineas and Ferb Save Summer

The schedule of additional summer episodes is as follows (all times ET/PT):