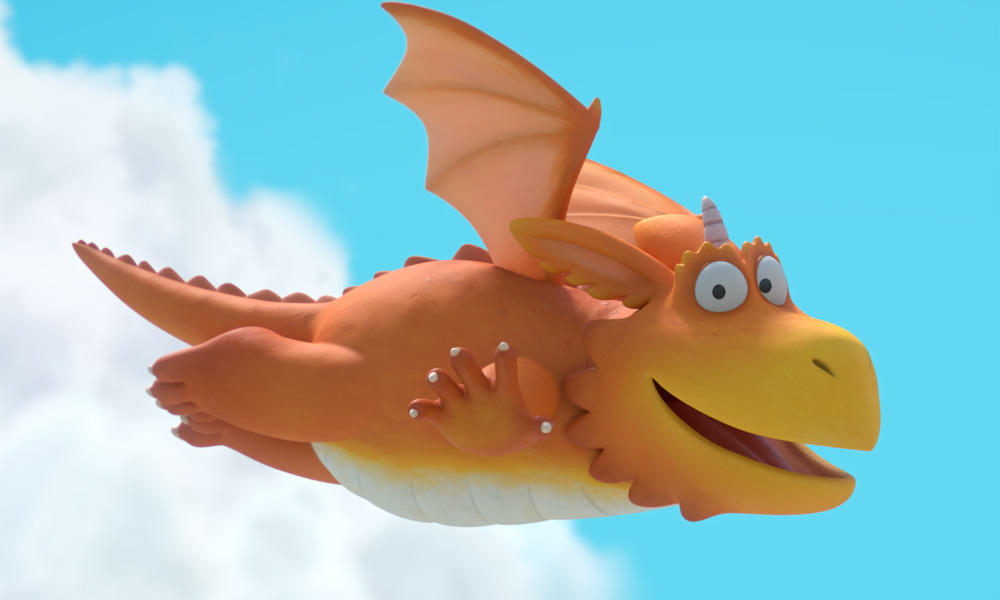 Multi-Oscar-nominated production company Magic Light Pictures has revealed that Sir Lenny Henry (Broadchurch, Pirates! Band of Misfits) will lead the voice cast for it’s next festive animated family special, Zog, coming to BBC One (U.K.) this Christmas. The tale is another adaptation of a beloved children’s book by author Julia Donaldson and illustrator Axel Scheffler (The Gruffalo).

“It’s wonderful to have voiced the narrator in Zog for this Christmas. The story has a lovely lyricism to it and it’s been really good fun seeing the beautiful animation come together,” said Henry. “There’s a cast of brilliant actors and the story is silly, and outrageous, and surreal, and I like all of those things!”

The story centers on Zog, a keen but accident-prone dragon who gets himself into mischief whilst learning how to fly, roar, breathe fire and fight knights in his first four years at Dragon School. Each year he meets a kindly young girl who patches up his bumps and bruises, but can she help him with his trickiest challenge yet: It’s Year Five, and he has to capture a princess!

“We love making films for the whole family to watch together at Christmas, and Zog is a treat – a wonderful witty story with delightful characters at its heart,” said Rose, co-founder of Magic Light Pictures. 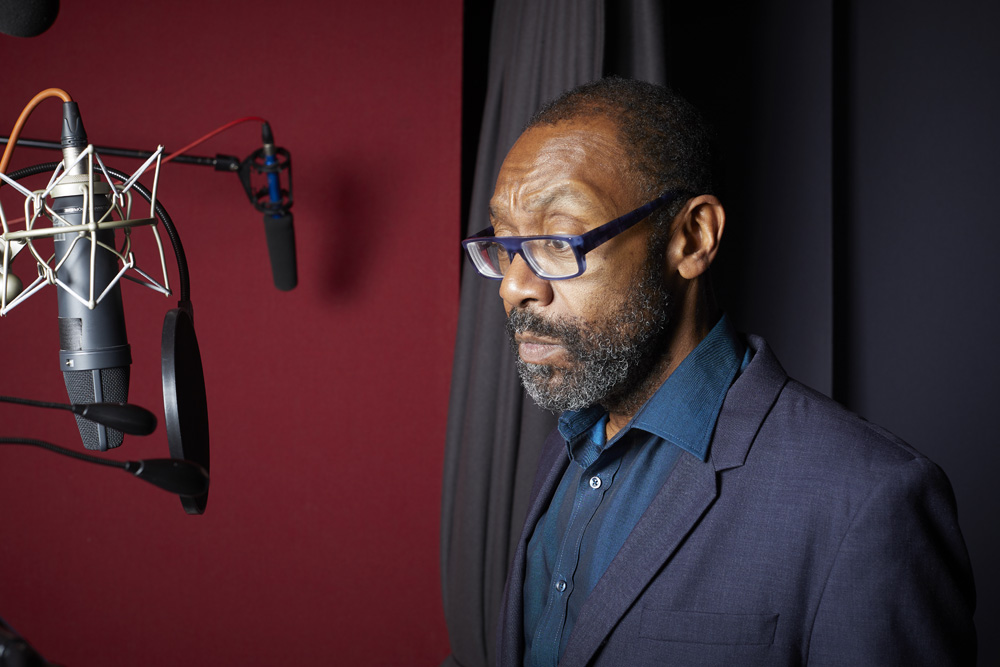