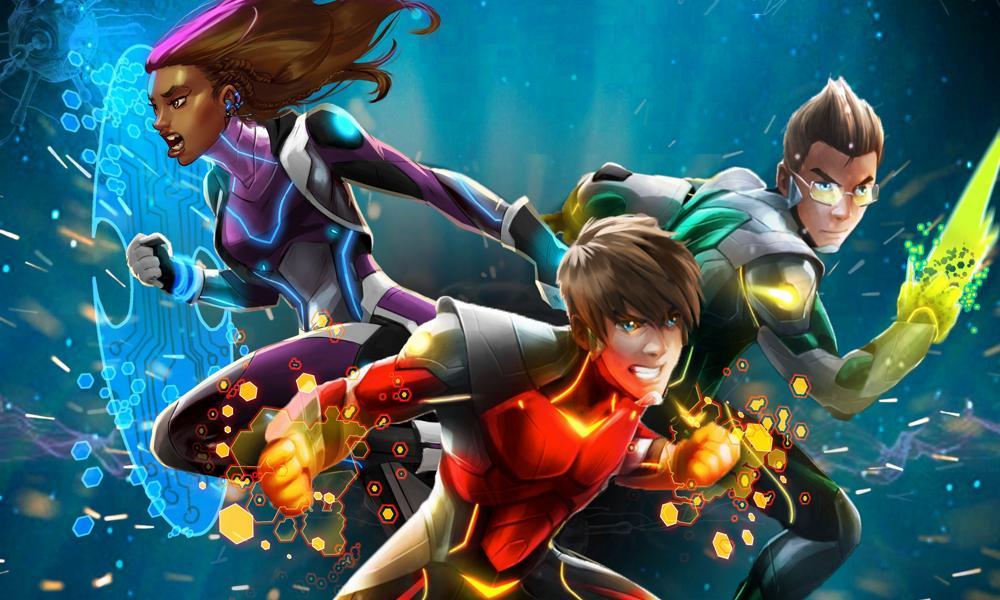 Lena Headey and Luke Wilson have joined the cast of the sci-fi animation series NEW-GEN, currently in pre-production. The show is being produced by J.D. and Chris Matonti and Julia Coppola of APNG Enterprises and is based on the superhero comic book series distributed by Marvel Comics.

Golden Globe and Emmy nominee Lena Headey will play the beautiful and prophetic “Thea,” the matriarch of the “Association for the Protection of NEW-GEN.” She is internationally known as Cersei Lannister in the series Game of Thrones. Other credits include animated series Infinity Train, Rise of the Teenage Mutant Ninja Turtles, Wizards and Trollhunters, as well as live-action projects Fighting with My Family, The Purge and Pride and Prejudice and Zombies.

Luke Wilson will play the humorous, mischievous “Roboduck,” the comic sidekick who burps fire. His credits include the series Stargirl and Enlightened and the films Concussion, Meadowland and the upcoming 12 Mighty Orphans. He has provided voices for animated indie features Rock Dog and Battle for Terra. 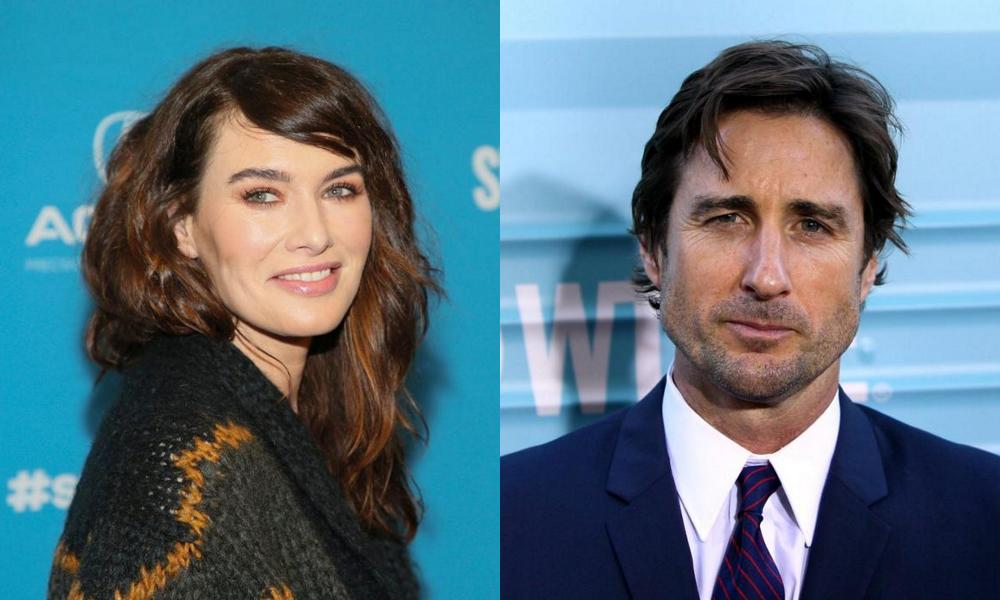 NEW-GEN is about twin brothers (to be voiced by Finn Wolfhard & Nick Wolfhard) who live as ordinary teenagers and nanotech-enhanced superheroes. NEW-GEN is a futuristic utopia where human beings, alien creatures and mechanical lifeforms peacefully coexist. Designed and built with nanotechnology, NEW-GEN balances nature and technology, weaving together an ecologically sustainable paradise. Its existence becomes threatened by a nanotech war and heroes from Earth and NEW-GEN are called to defeat the encroaching evil.

NEW-GEN is created by APNG’s J.D. Matonti and the showrunner is Brent Friedman, whose credits include the Star Wars franchise, Halo 4, Call of Duty, Resident Evil, Star Trek: Enterprise and Tales from the Borderlands. It is co-written by Eugene Son, who has worked on many of the biggest superhero franchises, including Avengers Assemble, Ultimate Spider-Man, Ben 10, Teenage Mutant Ninja Turtles and Hulk and the Agents of S.M.A.S.H.

“We’ll take you on an adventure to the futuristic utopia of NEW-GEN where nanotech governs this incredible world and the humans, creatures and AI who dwell in it,” said Matonti, series creator, director and exec producer. “We’re delighted to have Lena Headey and Luke Wilson join our cast as we move from comics to animated series and other multimedia platforms.”

NEW-GEN plans to offer a multi-platform, multi-tech experience. Viewers will be able to download an augmented reality app enabling players’ use of nanotech powers to battle various creatures from the show. Fans can explore a web-based experience which weaves scientific fact and fiction to depict what nanotech is and where it might be in the future.