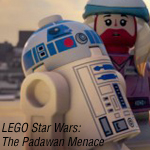 LEGO and Star Wars have long clicked well in the toy stores and — more recently — the world of video games, so it should be no surprise that they’re teaming up for an animated special.

The network describes the special as follows:

A routine Jedi Academy field trip is turned into a rip-roaring comic adventure in LEGO Star Wars: The Padawan Menace. Tour guide Master Yoda leads a group of rambunctious Jedi younglings through Senate chambers when he senses a disturbance in the Force. Summoned to help save the Republic, he discovers that one of the younglings secretly boarded his ship … and has a taste for adventure! Meanwhile, C-3PO and R2-D2 are put in charge of the boisterous group and find themselves in over their heads. As the evil Sith prepare to wreak havoc, it’s up to Yoda and the droids to ensure that their young charges aren’t torn to bricks!

Featuring elements from throughout the entire Star Wars saga, the special is written by Emmy winner Michael Price (The Simpsons) and produced by Oscar-winning studio Animal Logic.

Here are some images from the special to whet your appetite. 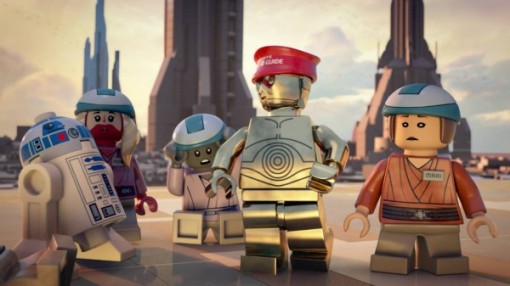 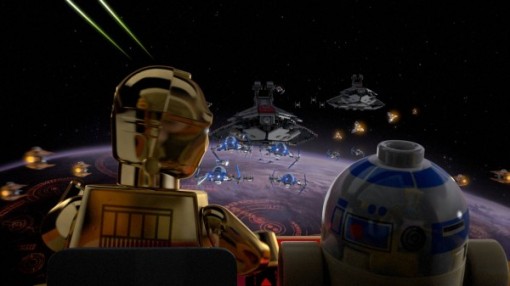 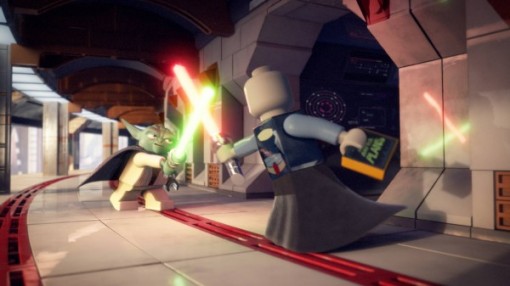