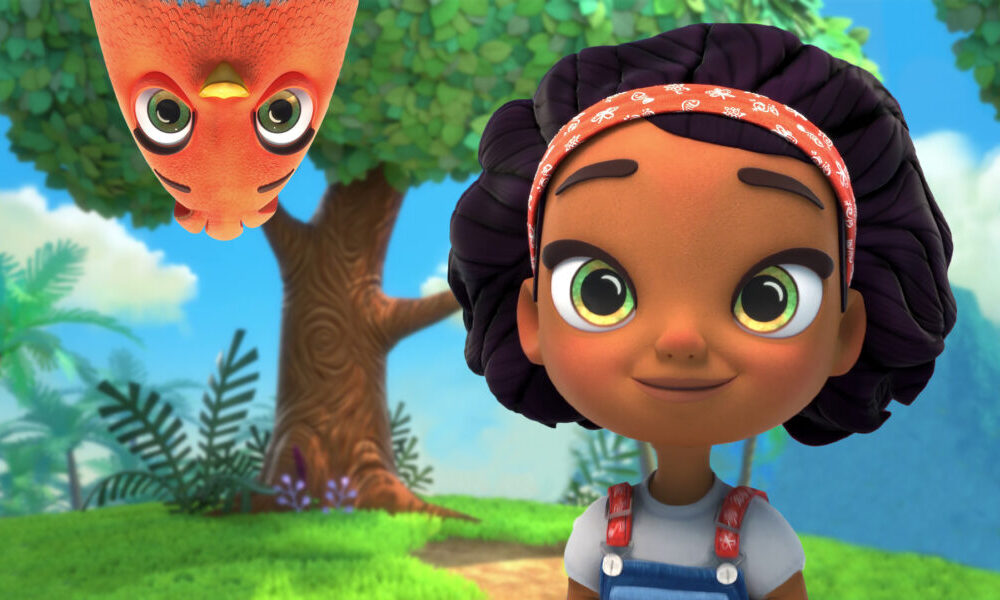 Marking the first development partnership between the two internationally renowned companies, and the first preschool content deal for TIME Studios, the animated comedy-adventure series features a curious five-year-old girl named Leela who discovers she has inherited a gift that allows her to transform into any animal she wishes and see the world through its eyes, in the process gaining a new point of view on her own kid problem.

“Leela’s Island is a show that will help kids learn to see the world from others’ perspectives. As one of the first Afro-Latina girls featured in an animated preschool series, Leela’s Island will go far in addressing the lack of representation in children’s content both in front and behind the camera,” said Maria Perez-Brown, Head of Kids and Family, TIME Studios. “We’re so excited to collaborate with Nelvana to bring this important preschool property to life.”

“We are incredibly passionate about Leela’s Island and believe Leela will become an icon for kids around the world,” said Athena Georgaklis, Head of Development, Nelvana. “The caliber of talent behind this project is unmatched, and is evident in the series’ perfect blend of heartwarming, magical moments and fierce, empowered storytelling. Working with the team at TIME has been a true highlight.”

Nelvana (nelvana.com) is handling broadcast and licensing agreements for the series.