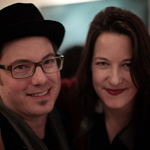 Vancouver-based producers Marc Stephenson (The F Word, The Burning Feeling) and Leah Mallen (Coast Modern, Camera Shy) have combined their decades of development and production experience to form a new company, All In Pictures. The award-winning duo will develop and produce a slate of original digital, film and TV projects aimed at kids, tweens and adults. The outfit will debut its first projects at Kidscreen Summit in Miami in February.

The prodco launches with a preschool animated series on the slate: Windy & Friends, based on the books by Robin Mitchell Cranfield and Judith Steedman. The show is being produced in partnership with Kickstart Entertainment (Fruit Ninja, Voltron Force), and is being adapted for TV by writer Jennica Harper (Some Assembly Required, Cardinal). Stephenson and Mallen previously produced animated apps for the property with Loud Crow Interactive, which won the Kidscreen Award for Best Interactive App in 2014 and 2015.

All In Pictures’ animation plans also include an irreverent nursery rhyme send-up Mary and Lamb, created by Jennica Harper with digital prodco Wasabi Entertainment (Weirdwood Manor) onboard as collaborators; and an animated comedy titled The Rainbow Coast in development with Vancouver animation shop Global Mechanic, in the vein of offbeat hits like SpongeBob SquarePants and Gravity Falls.

On the live-action side, the new studio is also developing a spooky drama series for tweens/teens titled Friends With Boys — an adaptation of Faith Erin Hicks’ acclaimed graphic novel, which is being adapted by Caitlin D. Fryers (Wynonna Earp). Hicks is a Vancouver-based writer/artist and Eisner Award winner (The Adventures of Super Hero Girl). 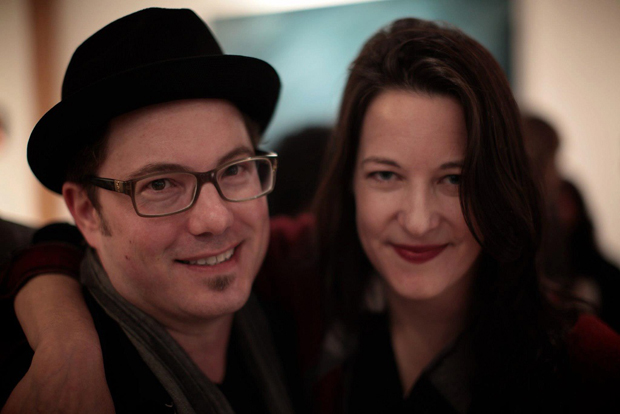