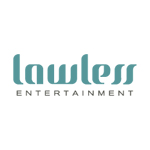 San Diego-based Lawless Entertainment has partnered up with Italian producer Mondo TV to co-produce and distribute a new 2D HD animated series based on the Adventures in Duckport characters of internationally popular brand Suzy’s Zoo. The 52 x 11 series will be distributed worldwide by Mondo (excluding North America), while Lawless handles global licensing and merchandising (except for some reserved by Mondo) and NorAm distribution.

The Adventures in Duckport series will feature original Suzy’s Zoo characters, including the duck Suzy Ducken and her friends Jack Quacker, Penelope O’Quinn, Corky Turtle and more. Targeted to ages 4-8, the show will offer charming adventures of these characters as they interact with the world and do their best to help the elder members of their community with love and respect.

BBC veteran and current MD of Plum Trees TV Theresa Plummer-Andrews will serve as script editor for the series and will play a crucial role in its development. A taste of Suzy’s animated adventures will debut at MIPCOM 2015 this fall. 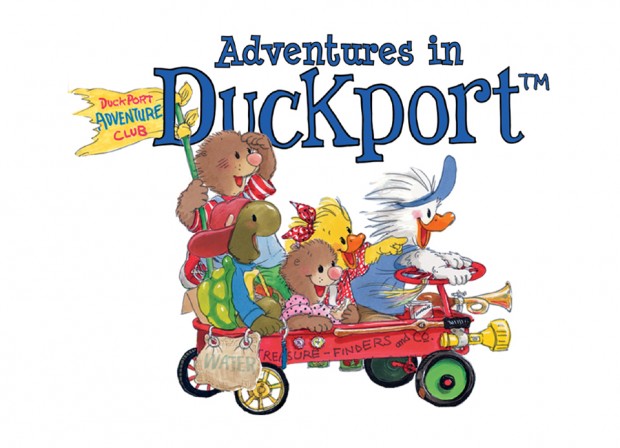