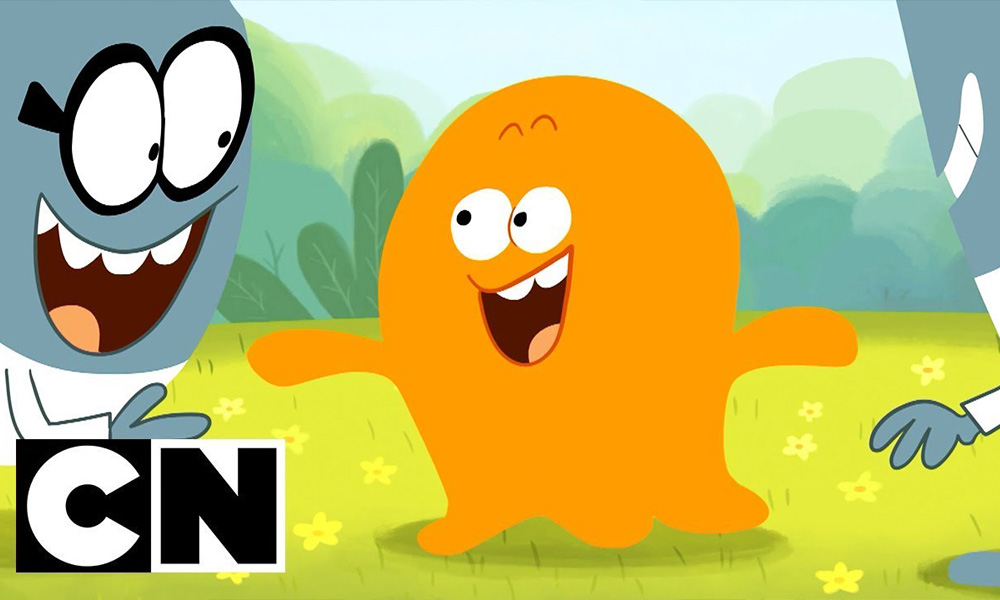 A popular orange gooey substance just got a third season pickup by Cartoon Network Asia. Lamput, the dialogue-free, animated comedy produced by Mumbai-based Vaibhav Studios, has been picked up by Cartoon Nework in Asia Pacific and Latin America and on Boomerange in EMEA. The show, originally started as a 15-second and two-minute shorts, but the new season will be a mixture of 21×5’ and 21×2’ episodes, and will debut in early 2020.

The show follows the adventures of Lamput, a gooey orange substance that escaped from a secret laboratory. Two scientists, Specs Doc and Skinny Doc, are trying their best to catch him. But always a master of disguise, he escapes from right under their noses.

“It’s great to know that the crazy adventures of Lamput will continue,” says Vaibhav Kumaresh, creator of Lamput and founder of Vaibhav Studios. “It’s completely heartening to see the amazing viewership the show has received so far across the globe! Big thanks to everyone at Cartoon Network for all the support.”

Lamput has a huge a following on YouTube, where its clips have amassed 300 million views, as well as an additional 250 million views on Cartoon Network, POGO and the Cartoon Network Watch and Play app in Asia Pacific. It has also scored several awards including the 2018 Asian Academy Creative Awards for Best 2D Animation and the Best Animated FICCI Frames Awards in 2017 and 2018.

Leslie Lee, VP of Cartoon Network, Boomerang and POGO in Asia Pacific, added: “From their studio in Mumbai, Vaibhav and his team pour enormous amounts of energy into this creation and it’s awesome to see the results. It’s an excellent achievement for Lamput – a homegrown Indian series – to reach a global audience.”

In Asia Pacific, Cartoon Network adopts a virtual studio model for its original animation projects, identifying creators, artists and studios from right around the region for global audiences. Other series in production include Monster Beach, which will debut in late 2019.