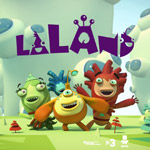 The kid-targeted HD CG-animated series Laland (52 x 7), produced by Kotoc and represented by Nottingham Forest, has been selected to participate in Amsterdam’s Cinekid media festival and professional event, which wraps this week.

Nottingham Forest will present the series at the Junior Co-Production Market during Cinekid for Professionals to seek financing and co-production partners. Laland joins nine other projects in the Cross-Media category, focused on children’s media projects that combine a film or TV program with online, gaming, social networking, virtual world, mobile or licensing/merchandising components.

You can learn more about the Cinekid film festival and professional event at www.cinekid.nl. Additional information about Laland is available at www.nottinghamforest.es/en/properties/laland.html. 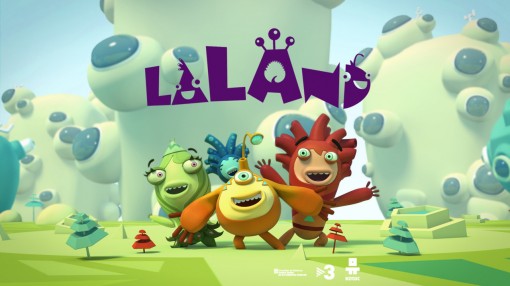