Lagardère has acquired the cartoon series Atomic Betty (130×13’) plus specials (1×45’) for their free TV channel Gulli and renewed their license for both series 1 and 2 of Marsupilami (52×26’) and Martin Mystery (66×26’) animations, for pay TV channels Tiji and Canal J respectively.

Cosmic crime animated series Atomic Betty is a Télé Images Productions for M6, cartoon series Martin Mystery, based on the comic book by Alfredo Castelli is a Marathon Media production for M6 while Marsupilami, based on the comic book character created by Franquin, is a Marathon Animation and Marsu in association with Merchandising Munchen for France 3 and Canal J. Télé Images Productions and Marathon Media Productions are both part of Zodiak Kids. 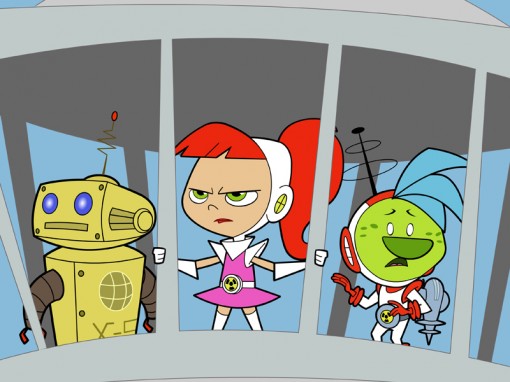