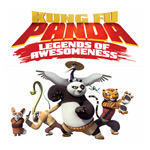 Nick has announced Monday Nov. 7 as the premiere date for the its new Kung Fu Panda: Legends of Awesomeness animated series. The CG-animated DreamWorks Animation co-pro kicking off a full week of brand-new episodes every weekday at 5:30 p.m., following new episodes of SpongeBob SquarePants at 5:00 p.m. 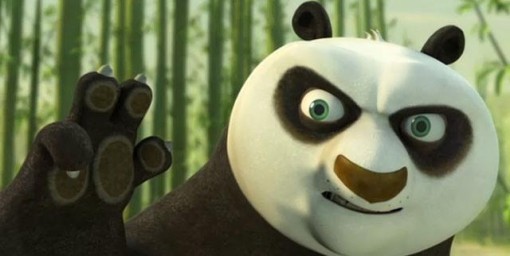 “The awesome combination of hilarious comedy, non-stop action and beautiful story-telling is the reason that both Kung Fu Panda movies were so enthusiastically received around the globe and is also why we are thrilled to take our beloved franchise in exciting new directions together with Nickelodeon on Legends of Awesomeness,” added Bill Damaschke, Chief Creative Officer, DreamWorks Animation.

Kung Fu Panda: Legends of Awesomeness follows Po the Panda (Mick Wingert, Kung Fu Panda Holiday Special) as he grows into the role of the Dragon Warrior and is aided by his mentor Shifu and the Furious Five: Tigress, Mantis, Crane, Monkey and Viper. As the newest hero in the Valley of Peace, Po is now living at the Jade Palace with the rest of the Furious Five and takes on new responsibilities while facing brand-new adversaries in his continuing education as the Dragon Warrior. 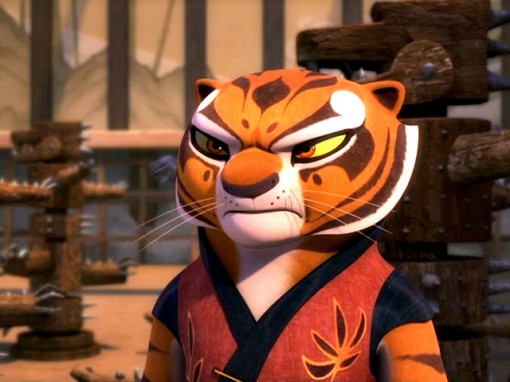 In the premiere episode on Monday, Nov. 7, at 5:30 p.m., “Sticky Situation,” Po accidentally breaks the training equipment in the Jade Palace and invites a mechanical genius named Taotie to fix it.  Unbeknownst to Po, Taotie is an old enemy of Shifu’s and this invitation was all he needed to seek his revenge. In the second episode premiering on Tuesday, Nov. 8 at 5:30 p.m., “Chain Reaction,” Po is driving Tigress nuts with his fanboy ways while they are on a mission together.  Things get worse when they are attacked by Croc Bandits and wind up handcuffed together. The two have to learn how to work together to evade the bandits and save their skins.

In the next two brand-new episodes, “Fluttering Finger Mindslip” (premiering Nov. 9) leads Po to discover a rare secret move which causes temporary memory loss, but things get out of hand when he uses it on the Furious Five.  Then, in “Hometown Hero” (premiering Nov. 10), Po visits Mantis’ hometown and discovers that Mantis hasn’t been entirely honest with the villagers. 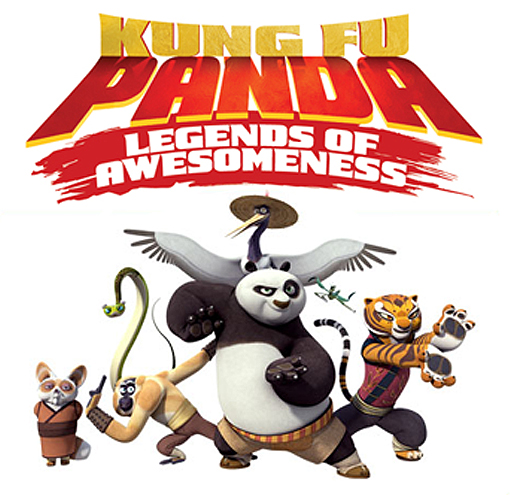 Kung Fu Panda: Legends of Awesomeness is executive produced by Peter Hastings (Animaniacs, Pinky & the Brain) with Randy Dormans (The Penguins of Madagascar) and Gabe Swarr (Dexter’s Laboratory) serving as supervising producers.  Additional voices on the series include Kari Wahlgren (Tak and the Power of Juju) as Tigress, Amir Talai (Harold and Kumar Escape from Guantanamo Bay) as Crane, Max Koch (Kung Fu Panda: Secrets of the Furious Five) as Mantis, Fred Tatasciore (Planet Sheen) as Shifu and James Sie (King of the Hill) as Monkey. The series is produced at the Nickelodeon Animation Studios in Burbank, Calif.

Here’s the opening theme for the show:

You can read more about the show here: