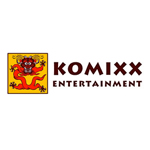 Komixx will be creating an animated series that will follow the adventures of Stanley, the hard-working hamster, and his furry friends. The books’ creator William Bee, a.k.a. Ian Bilbey, is on-board the project as art director to help develop his Stanley into an animated character that preschoolers will adore. The series is set to go into production next year, and will be developed by Komixx’s animation studio M&S Digital Studios in Manchester.

“Stanley is an independent, paws on, hamster who’s used to running the show, so it was never going to be easy handing his life story over to someone else, but after having spent time with (Andrew Cole-Bulgin, Komixx Media Group joint CEO and Head of Film & TV), he and William Bee are confident they have made the right choice,” said Bilbey. “Andrew and his team are passionate about animation, its finest traditions and its potential to bring characters and stories to life. We share a love for the craft of things, and doing things properly – with integrity. It’s going to be a lot of fun for Stanley, Hattie, Myrtle, Little Woo and all their furry friends.” 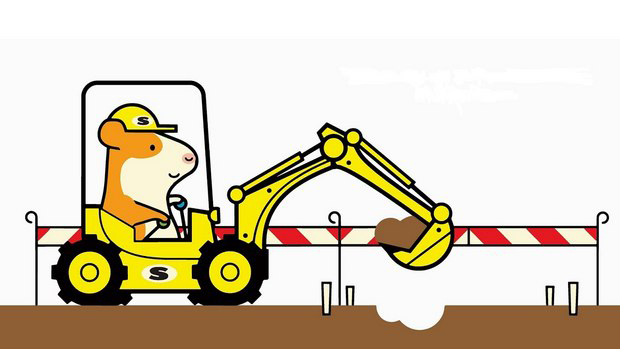