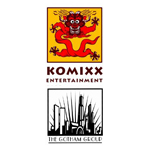 Komixx Entertainment Inc., the U.S. subsidiary of London-based Komixx Ent. Ltd., is teaming up with Los Angeles management and production company the Gotham Group to create a new joint-venture called KG Entertainment Inc. Based in LA, KGE will bring the two companies together to develop and co-produce content for the global family entertainment market, with a focus on creating multi-platform, transmedia brands for a range of audiences, from kids to young adults. 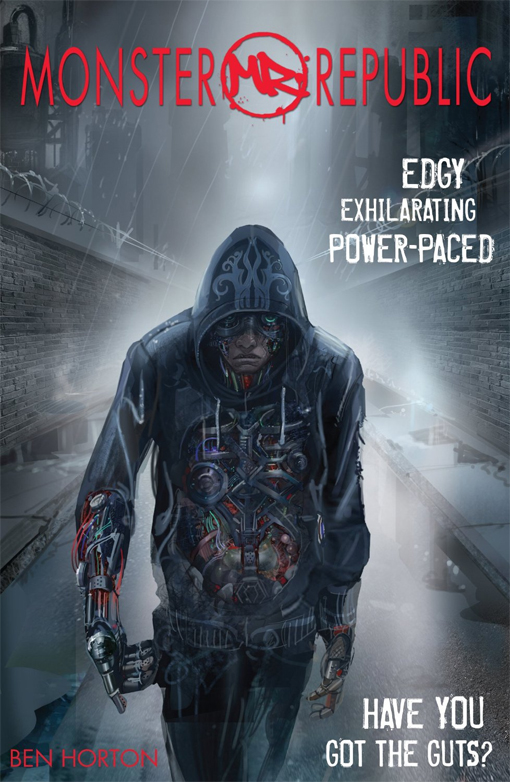