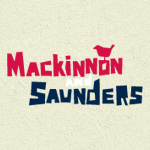 Komixx is best known for Channel 5 preschool series Toby’s Travelling Circus and its joint venture with Random House Children’s Publishers UK. The shop has offices in Sussex, London and LA and another joint venture, with the US-based Gotham Group.

The Mackinnon & Saunders studio has worked on TV shows such as Bob the Builder, The Koala Brothers, Postman Pat and feature films such as Corpse Bride, Frankenweenie and Fantastic Mr. Fox. The studio has also co-produced shows such as Raa Raa the Noisy Lion with Chapman Entertainment for CBeebies and Frankenstein’s Cat for CBBC.

“Komixx Entertainment is a rising star in the world of multi-media children’s entertainment and we have been very impressed by their dynamic approach to the development of children and family entertainment,” said Mackinnon & Saunders Digital director Peter Saunders. 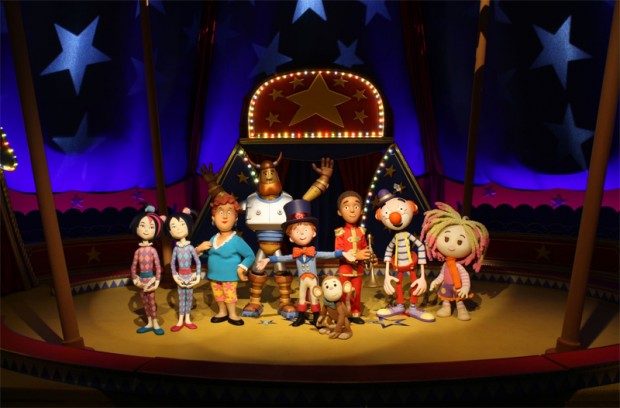