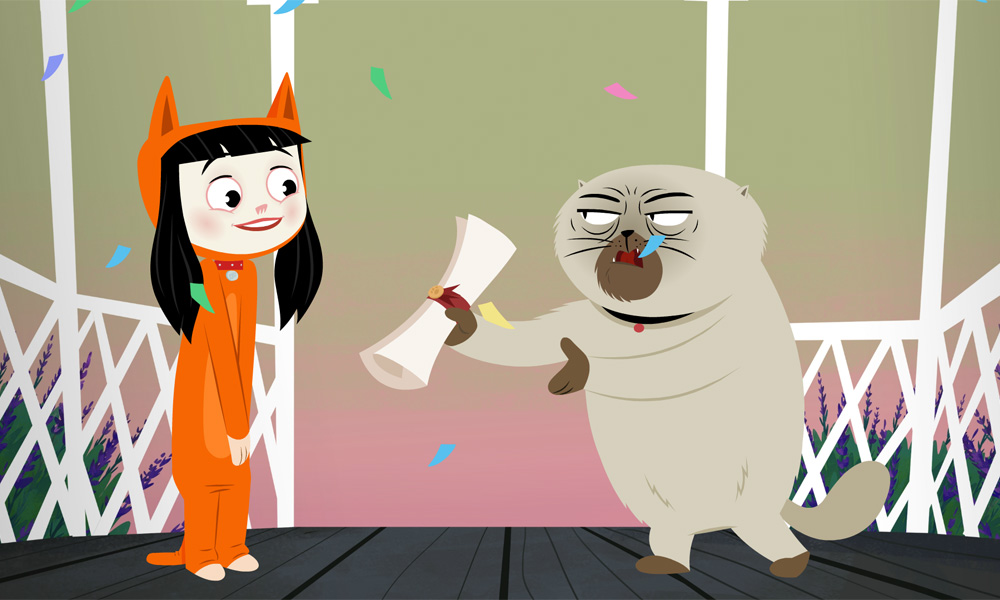 Award-winning 2D toon shop BES Animation and Australia’s leading commercial free-to-air Network Seven have announced that hit original kids series Kitty Is Not a Cat has got a further broadcast window on digital channel 7flix on from July. The show launched on 7TWO and 7PLUS in May, and the move will allow the property to build and strengthen its audience in Australia.

“We are excited to be working in partnership with Network Seven in further expanding and building our Kitty is Not a Cat audience on 7flix,” said Bruce Kane, Founder and Director of BES Animation. “The show has resonated strongly with Australian kids and parents alike on 7TWO and 7PLUS and we look forward to driving the show’s success further into this new and exciting chapter with Seven.”

Kitty is Not a Cat was produced and created by BES Animation and is aimed at children aged 6-10 years old. The show follows the adventures of Kitty, a little girl who thinks she’s a cat, and a household of cats who think they are human. Since launching on Network Seven, the show has been sold into 65 territories around the world and translated into more than 25 languages. Alongside its continued broadcast platform growth, BES Animation has launched a global content strategy for Kitty is Not a Cat, driving reach and growth on Youtube and all other digital platforms.

“This delightful series makes great family viewing with multi-level humor that will tickle parent’s funny bone too. That’s why Kitty is resonating not only in Australia but internationally,” noted Niki Hamilton, Executive Producer, Network Seven.

Network Seven launched 7flix nationwide in 2016, carrying movies, TV series and kids’ content. It is also available on its streaming service 7PLUS. 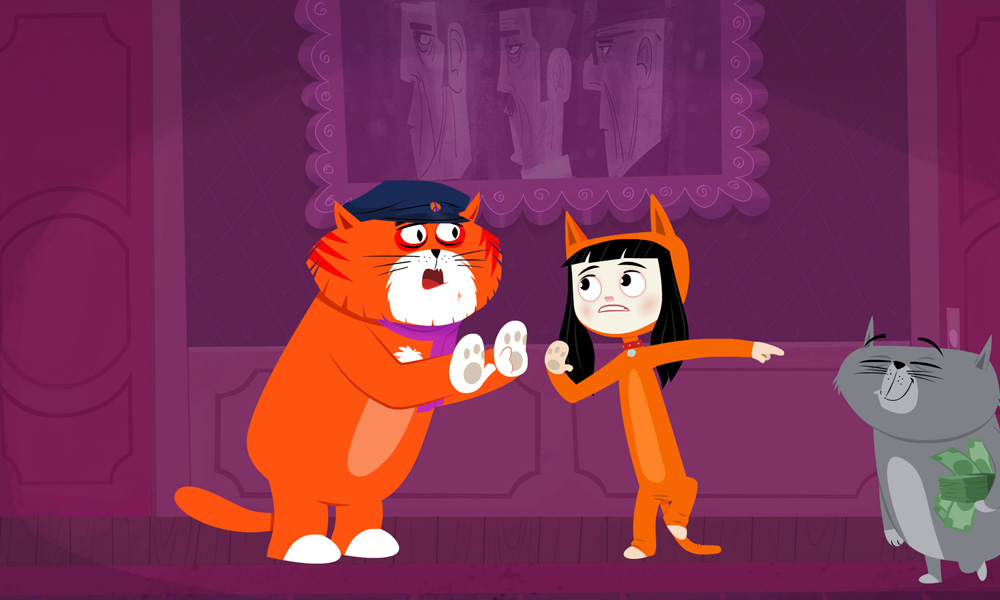