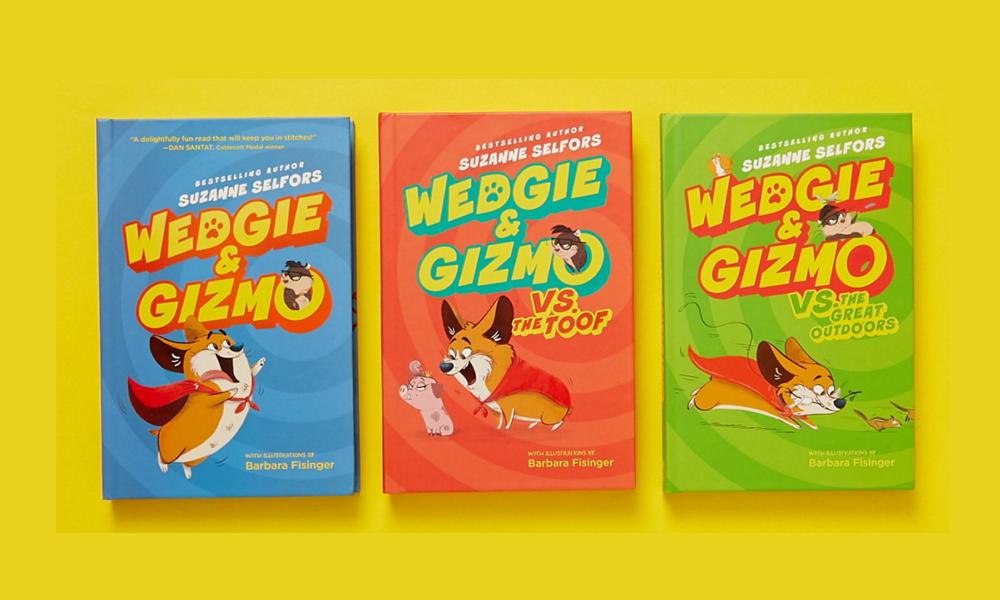 Published by HarperCollins and debuting to critical and commercial acclaim in 2017, Wedgie and Gizmo is the story of a blended family, as told from the alternating and singularly distinctive voices of the family pets: a deluded evil genius guinea pig named Gizmo and his happy-go-lucky rival, an equally deluded Welsh Corgi called Wedgie.

The book series begins as Elliot, his dad and Gizmo move into their new home, already occupied by Jasmine, Jackson, their mom and their mysterious Abuela — and of course, the sweet but annoying dog, Wedgie. Evil genius Gizmo’s hilarious and constantly derailed plans for a guinea pig uprising are turned on-end as the rodent becomes more convinced that blissfully ignorant Wedgie is his preordained super foe … determined to thwart GIZMO’S ambitions at every turn. As the fuzzy pets create chaos within the home and beyond, the books deftly explore the dynamics within a newly merged, multi-racial household during their process of becoming a family.

Shortly after publication, Wedgie and Gizmo received Amazon Best Book of the Month recognition, a Cybils Award from children’s and young adult book bloggers, a nomination for Japan’s prestigious Sakura Medal, finalist status for an Audible Audie Award, and 15 or so additional distinctions.

“We are so thrilled to welcome Wedgie and Gizmo to the family. It’s rare that a piece of material comes your way, and everyone who reads it — and I mean everyone — can’t wait for the next installment,” commented Kurt Inderbitzin, Co-Founder & CEO of Kinsane Entertainment. “When I read it, I found myself laughing out loud, but it was incredibly touching at the same time. That’s the magic of Suzanne’s writing, and what we will amplify in the series and within every part of this amazing brand.”

HarperCollins Director of Media Annabell Saks added, “Wedgie and Gizmo has certainly found a great home at Kinsane Entertainment. We can’t wait to see this beloved series come to life on multiple platforms under their trusted guidance.”

“These fur babies are all grown up!” said proud pet parent and author Selfors. “Kinsane Entertainment will give them the opportunity to fly to new heights in animation, video games, toys and beyond.” 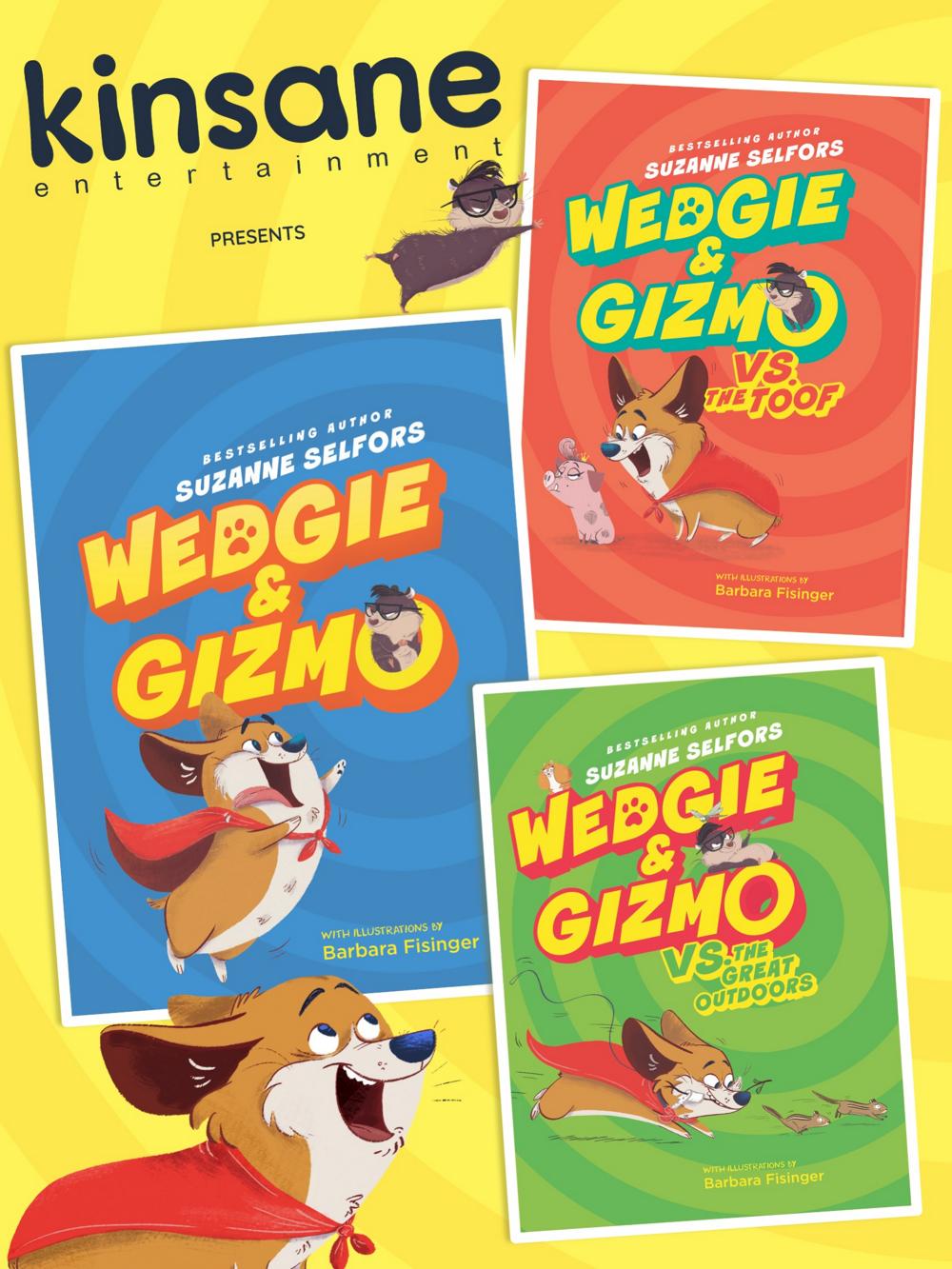