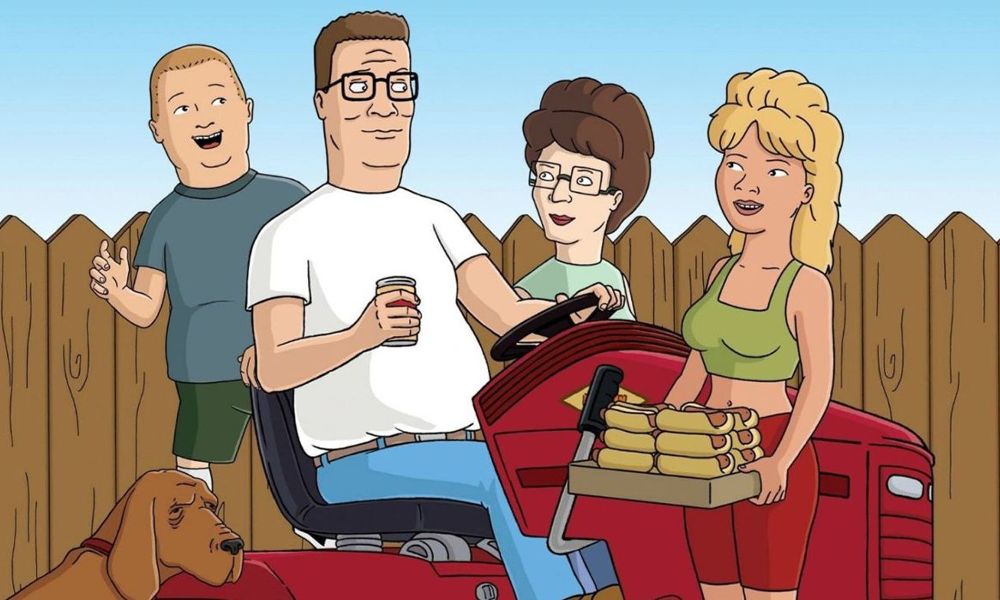 With a reboot of Beavis and Butt-head in the works along with a spin-off of its spin-off Daria starring Tracee Ellis Ross, Jodie, creator Mike Judge may have another animated resurrection on his hands soon.

Tech Radar reported that, during a Reddit AMA, series writer Brent Forrester revealed that an aged-up revamp of Emmy and Annie Award-winning animated sitcom King of the Hill could soon be heading to screens. When asked if he had any updates about a potential revival, Forrester responded:

“I am sure [co-creators] Greg Daniels and Mike Judge will murder me for sharing this but… HELL YES. They are in hot negotiations to bring back King of the Hill. The Trump administration made it suddenly very relevant again. The characters have all aged 15 years. The project is sooooo good. Okay I’ve said too much :).”

Daniels revealed last year that original network FOX had rejected a reboot a couple years earlier, telling ComicBook.com, “…We do have a plan for it and it’s pretty funny. So maybe one day … Yeah, that would be a super fun reboot. I feel like [King of the Hill] is easier to reboot because you can get all the characters and they all look the same.”

Forrester is an Emmy-winning writer and producer who has also worked on The Simpsons, The Office, Final Space and Space Force. He served as co-exec producer on King of the Hill‘s earliest seasons, and returned as a consulting producer in 2003-04. He also wrote the episode “Peggy’s Turtle Song,” in which the Hill matriarch quits her job to look after Bobby when he gets misdiagnosed with ADD, and ends up questioning her place in life thanks to a feminist guitar teacher (voiced by Ani DiFranco).

The series ran for 13 seasons from 1997 to 2010, winning two Primetime Emmy Awards (Outstanding Animated Program in 1999 and Outstanding Voice-Over for Adlon in 2002) and many other accolades. Originally aired on Fox, the series streams on Hulu — both companies are now owned by Disney. King of the Hill was produced by 20th Century Fox Television (now 20th Television), 3 Arts, Daniels’ Deedle-Dee Prod., Judge’s Judgmental Films and animation studio Film Roman.

Universal Dates DreamWorks’ ‘Puss in Boots 2’ and ‘The Bad Guys’
Exclusive Trailer: ‘Felix and the Hidden Treasure’ Quests US Screens