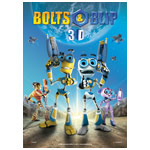 Dutch company KidsPlant Distribution has been appointed by Redrover and ToonBox Entertainment as a European licensing agent for their 3-D animated TV series, Bolts & Blip. The deal was announced at Licensing International Expo in Las Vegas. KidsPlant will handle distribution rights for the TV series and movie in Germany, Benelux, Scandinavia and Poland.

“We have been interested in Bolts & Blip from the early stages and saw its development and growth,” said Robbert Ladan, CEO of KidsPlant. “Bolts & Blip has big potential to grow to a big brand. Now we are glad to take part of it and to introduce the brilliant robot duo to our market.”

Bolts & Blip is the world’s first stereoscopic 3-D animated series (26 x 22). The co-production of Redrover Co., Ltd. and ToonBox Entertainment airs in over 70 territories in 2D and stereo 3-D on major 3-D channels, including 3net in the U.S., BSkyB in the U.K. and Skylife in Korea. The ‘bots also feature in a water-shooting game app for iOS called Quest of the Battle-Bots – another educational mobile app called Exploring the Solar System was recently released.

Redrover’s licensing and marketing manager Nayoung Lee also revealed plans to launch toy lines in European territories as the next phase of the brand’s expansion. 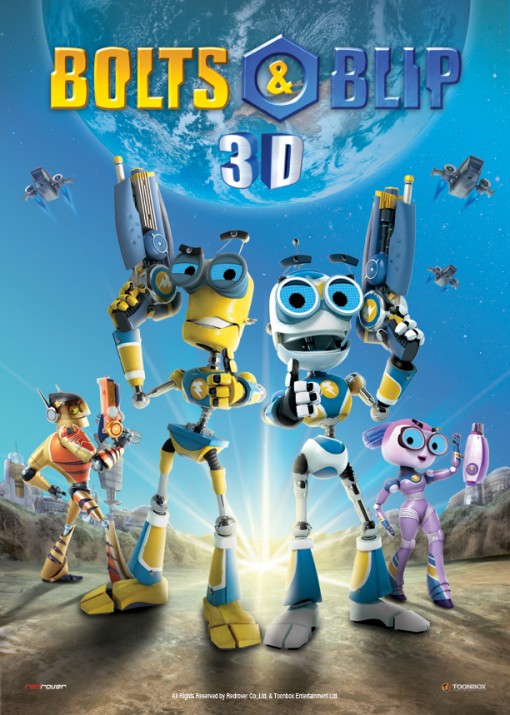