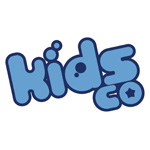 International kiddy channel KidsCo has announced a new partnership with NBCUniversal’s Syfy channel to launch a dedicated programming block aimed at sci fi fans 6-10 years old, Syfy Kids. The block will launch in Q2 of 2013 with a programming lineup filled with “imagination-based content” from both NBCUni and Corus Entertainment, the joint venture owners of KidsCo, as well as original programming and third-party acquisitions. Included series were not named in the announcement.

“Following KidsCo’s refresh earlier this year, we are now able to innovate to harness the power of our partners and shareholders,” says Hendrik McDermott, MD of KidsCo. “Collaborating with NBCUniversal and Corus Entertainment to bring imagination-based content via the well-known and respected Syfy brand really demonstrates our dedication to delivering the strongest channel to our affiliates, whilst differentiating ourselves from our competitors.”

Dave Howe, President, Syfy and Chiller, adds: “We’re thrilled to see a Syfy Kids block launching on KidsCo. This venture extends the Syfy brand to a whole new generation of younger viewers and establishes a strong global partner as we seek to develop an outlet for Syfy Kids content domestically.” 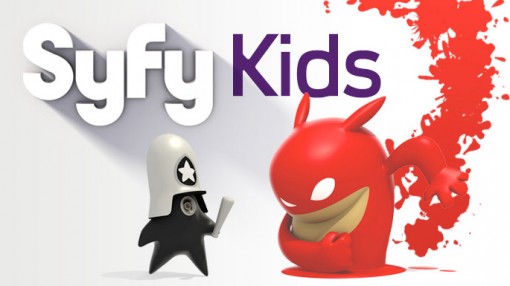