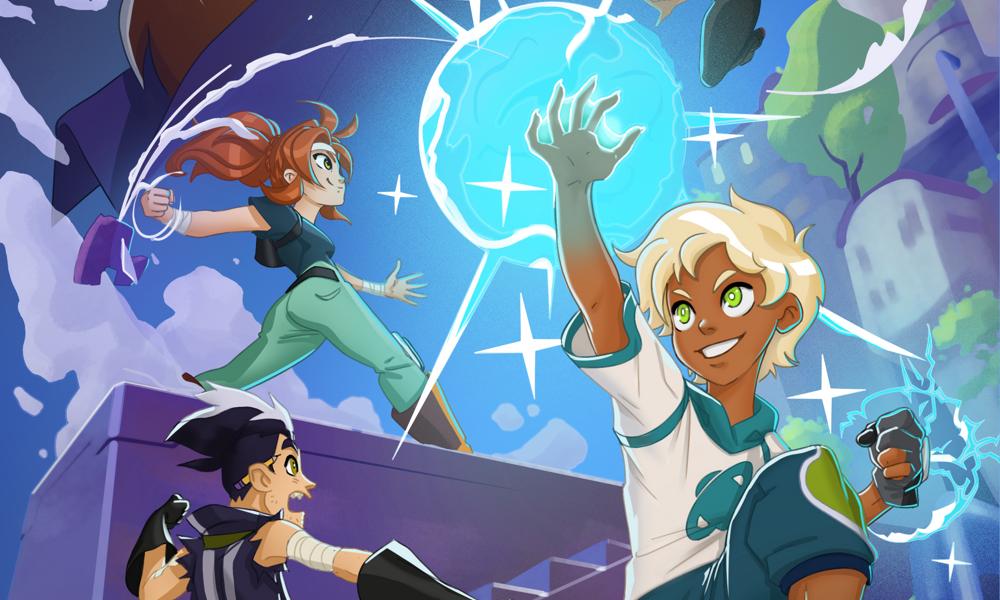 Epic Storyworlds will serve both Québécois and global audiences with IP across television, digital, gaming and consumer products, focusing on 360˚ franchise creation. The company has secured its first commission from Radio Canada for its original animated comedy-action series Dex and the Humanimals (6 x 11’), which will air on its on-demand platform TOU.TV. The series is co-financed with assistance from the Shaw Rocket Fund, CMF and Québec City.

“Coming from a gaming and digital background where innovation was the driving force of our work, my goal with Epic Storyworlds is to create original, dynamic properties which can resonate across media from TV to connected toys,” said Couture. “I am delighted to be forming a sister company to Ken’s Epic Story Media and to benefit from his wealth of expertise in this space. We are off to a strong start with a commission from Radio Canada and are grateful to them and our financing partners for their support on Dex and the Humanimals – a colorful, futuristic property with heaps of potential.”

Faier added, “I have known Steve for many years and have always had a great respect for how his mind works. He envisions how franchises fill a place in kids’ hearts through great story, play and experiences. Our goal at Epic Story Media is to work with the best creators in the world and align ourselves with partners who can help develop and flesh out wonderous creative franchises. We are thrilled to be launching Epic Storyworlds with Steve — the combination of our experience will further our reputation as the go-to for passionate creatives.”

Created by Raymond Boisvert and Paul Stoica, Dex and the Humanimals is a 2D animated series aimed at 6- to 11-year-olds which lets audiences join Dex as he saves the world from destruction by battling Kaz and her cybernetic henchmen:

Trouble is brewing in Greenlandis, a timeless high-tech world where human-animal hybrids called “Humanimals” have been living in harmony for centuries. Driven by an unquenchable thirst for power, a cold and calculating Cyborg named Kaz is now building an unstoppable army of Cybornimals to extend the tentacles of her evil organization over the entire Humanimal world, threatening its very existence. In her quest to subjugate the untameable Sector 11 of Greenlandis and dominate the world, Kaz created the perfect weapon; a Cyborg with optimized strands of Humanimal DNA who presents as a human boy. Invested with extraordinary mutation powers and an independent wild streak, this infinitely powerful creation has become her own worst enemy. Meet Dex!

Dex and the Humanimals follows Dex as he transforms and evolves into the unexpected hero of Sector 11. With Petra and Skung, Dex creates The Wilds, a group of rebels resolved to protect the world from Kaz’s destructive plans.

Steve Couture is the founder and former CEO of Frima, a successful entrepreneur in the entertainment business who grew his company to reach an audience of over 100 million kids through various gaming experiences in Frima’s offering. Frima’s electronic lab contributed to creating connected toys and innovating game experiences for major toy companies like LEGO, Mattel and Hasbro, and its animation and special effects branch Frima FX worked across blockbusters like Warcraft: The Beginning, which became the highest-grossing video game adaptation of all time.

Ken Faier, El Presidente of Epic Story Media, has a renowned track record in children’s media. Faier previously served as SVP and GM and then SVP and executive producer for DHX Media following DHX Media’s acquisition of Nerd Corps Entertainment, where he served as President for over 10 years. Faier also purchased DHX Media’s interactive division which operates as a subsidiary under the name Epic Story Interactive. 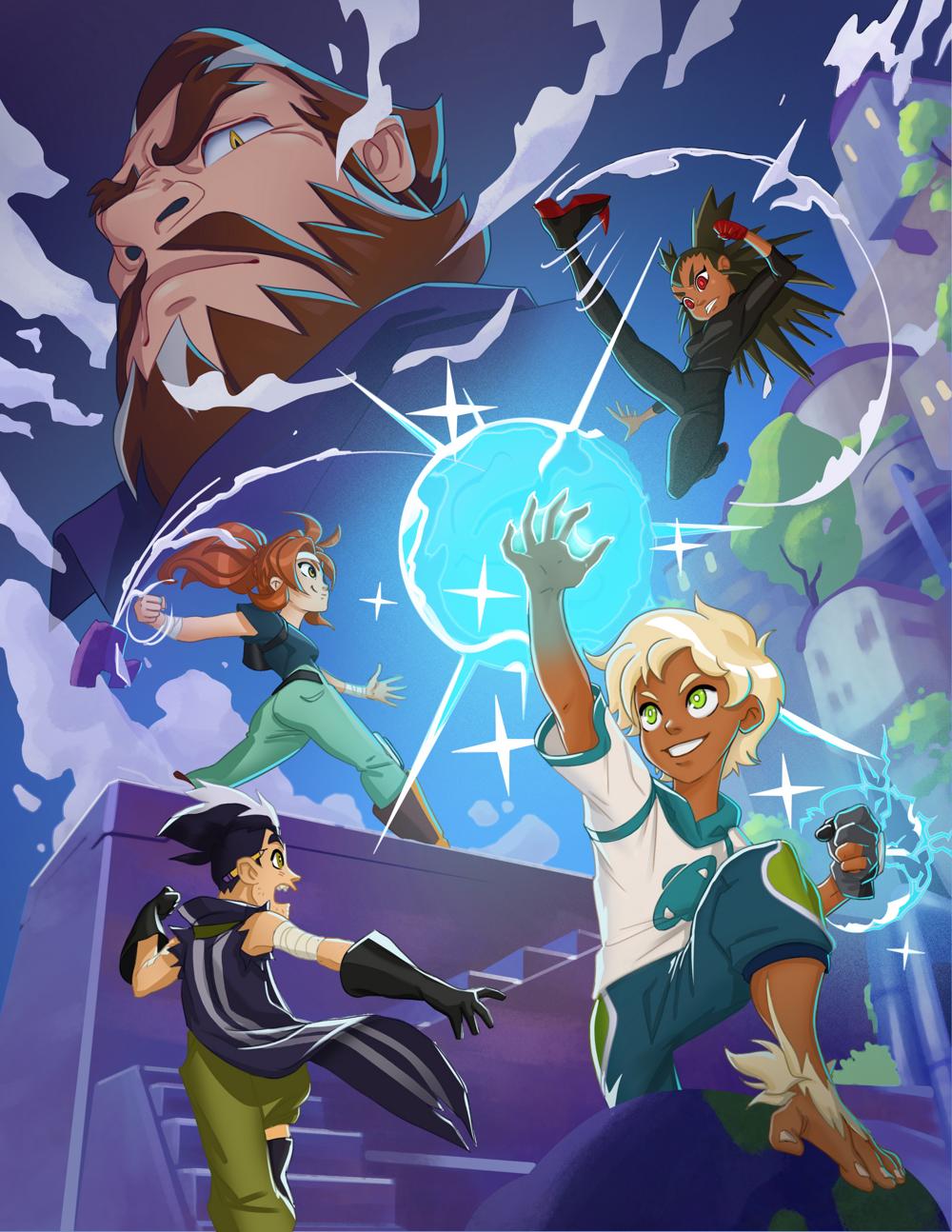 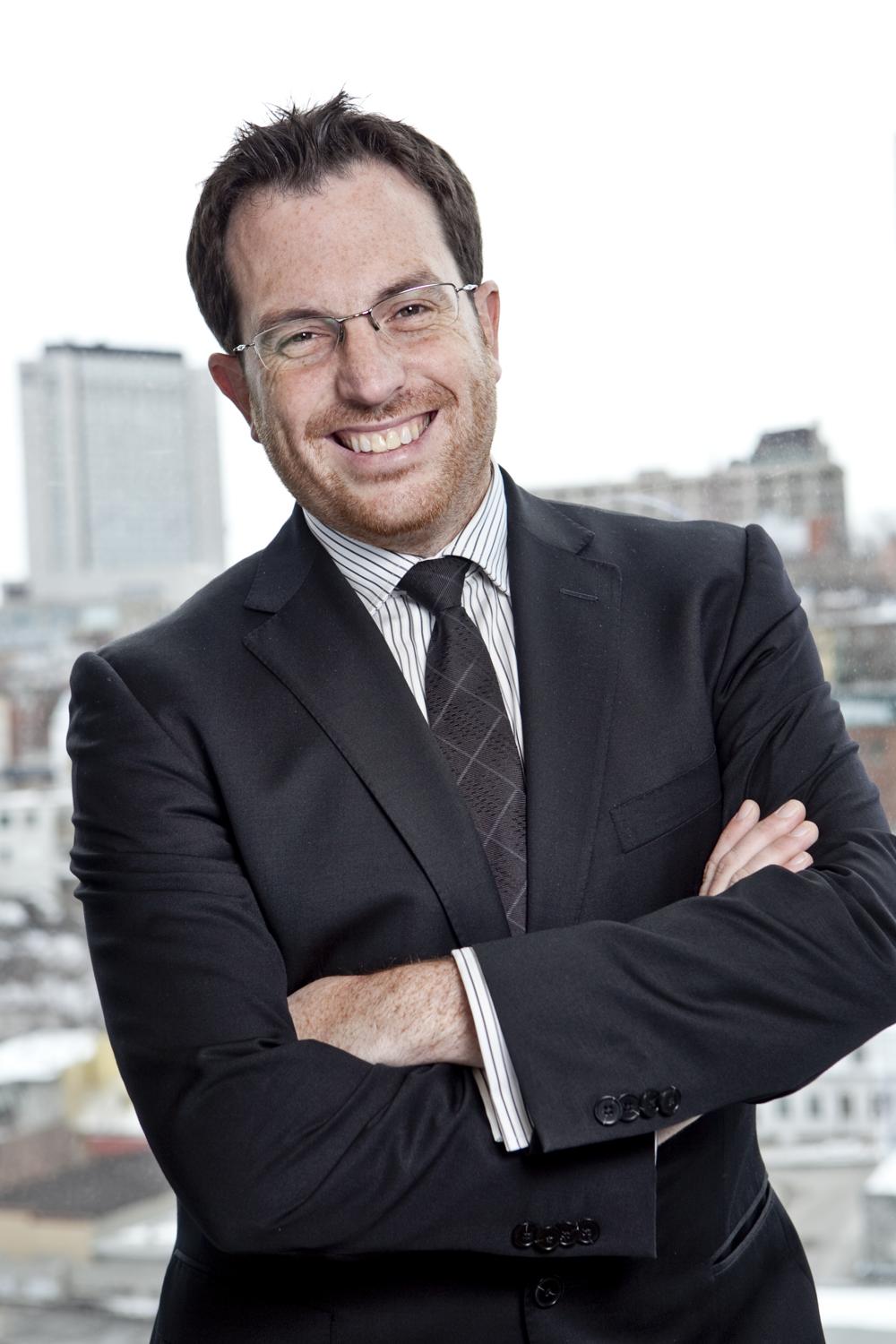